Henrik Stenson Snapped Another Club at The 2015 Masters 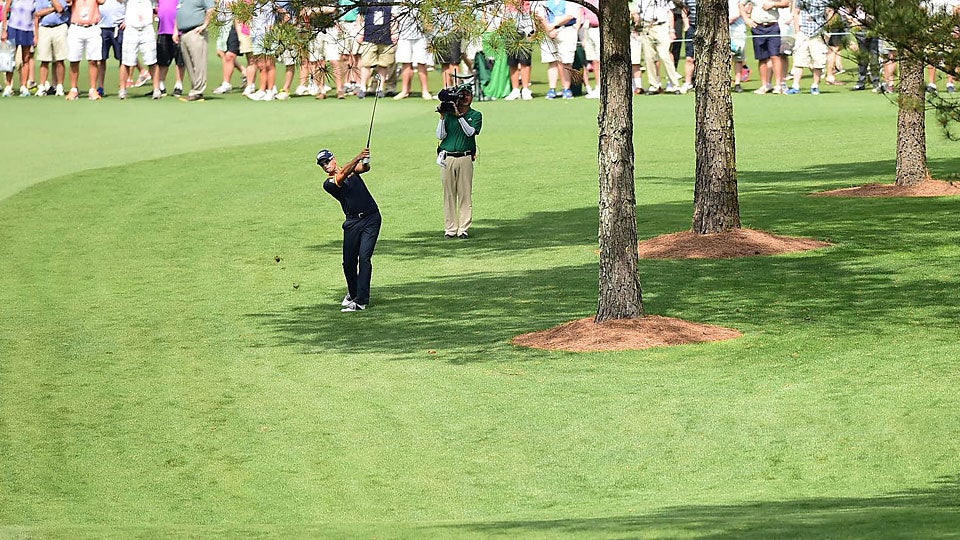 Henrik Stenson has done it again. The No. 2 player in the world—who started this week battling the flu—broke yet another club in frustration Friday during the second round of the Masters.

Stenson found the pine straw off the tee on the par-5 15th, and his second shot struck one of the trees. His third shot then found the water in front of the green. Obviously frustrated from a tough week at the Masters, Stenson took out the anger on the closest club, resting in his left hand.

As you will find out, this isn’t Henrik’s first time snapping a golf club.

Henrik Stenson is not pleased. pic.twitter.com/0wzYkvTY0N

He’s snapped clubs before, many times.

When will it stop? Only Henrik knows.