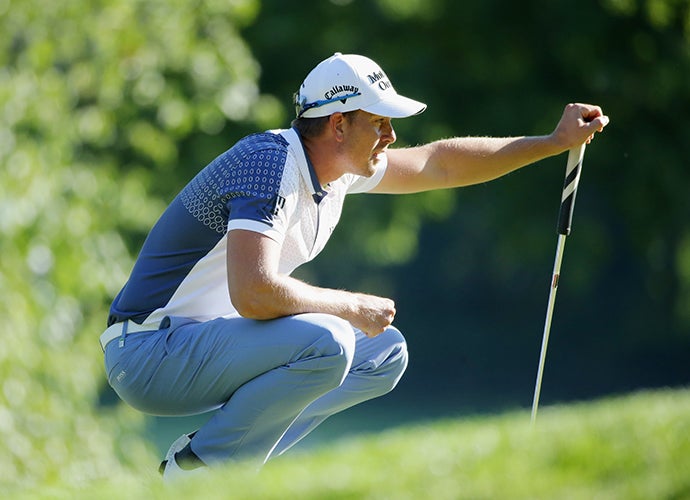 Just how difficult is it to win the FedEx Cup Playoffs and earn the $10 million bonus?

During his Tuesday press conference prior to the start of the Tour Championship at East Lake in Atlanta, Stenson was told he still had a chance to win the FedEx Cup by finishing third this week–no matter he hasn’t won a tournament all season.

“…I mean, it shouldn’t be too hard to wipe the floor with these guys this week, right? There’s no one that’s playing great and is sky high on confidence and no one with a bunch of majors and no one else that hits it 330 off the tee, so it shouldn’t be that hard.”

If you couldn’t tell, Stenson was being quite sarcastic.

And, just for fun, we’ll guess he was first talking about Jason Day, then guys like Rory McIlroy, Bubba Watson, Zach Johnson and Jordan Spieth and, lastly, bombers like Bubba, Rory and Day, to name a few.

You can watch the entire Stenson interview here.