Hall of Famer and Masters champ Doug Ford, 95, passes away 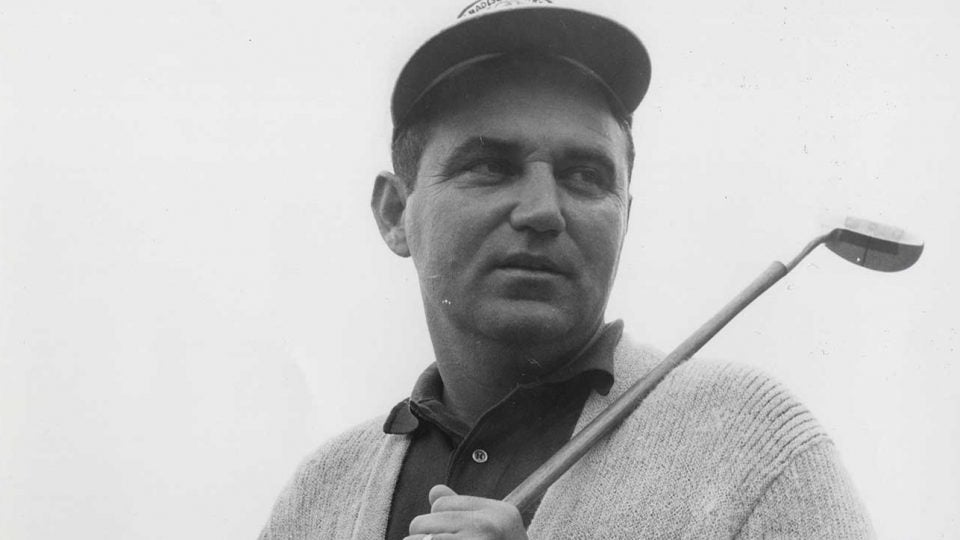 Ford won the 1957 Masters and was the oldest living Masters champion. In the April 2017 issue of GOLF, Ford reflected on his career and victory at Augusta National Golf Club.

“I go [to Augusta National] every year and watch it on the big board on 18,” Ford said. “I listen to the radio in the locker room. They shoot some scores there nowadays that are unreal. And as much as I can move around, I move around.”

“On behalf of the entire World Golf Hall of Fame family, we offer our sincere condolences to Doug’s family and loved ones,” said Jack Peter, the president of the World Golf Hall of Fame. “Doug’s Hall-of-Fame career included 19 Tour wins, the 1955 PGA Championship and the 1957 Masters. Beyond his playing career, Doug was instrumental in the development of the modern PGA Tour and was a pioneer in the creation of PGA Tour Champions. He will certainly be missed, but always celebrated within our Hall of Fame family.”

Ford had 19 career PGA Tour victories and 33 professional wins. He was the PGA Player of the Year in 1955 and elected to the World Golf Hall of Fame in 2011. 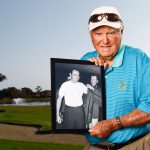