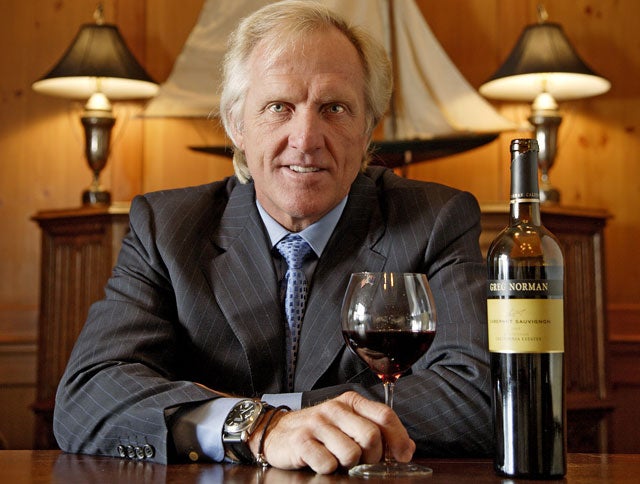 Gary Player wants Greg Norman to take a lie detector test to get his true thoughts on Chambers Bay as a U.S. Open venue, and Norman has agreed.

The controversial design drew criticism from players the entire week, specifically the conditioning of the greens. On Friday’s Fox Sports telecast, Norman, lead analyst for Fox who was covering its first U.S. Open, offered praise of the venue.

“That’s a great sight there,” Norman said. “That’s what it’s all about, this links-style golf. If you get bored looking down, you just have to look out at Puget Sound and you’re going to go, ‘Ah, that’s why I’m out here.'”

The following morning, Player appeared on Golf Channel and offered a monologue on Chambers Bay that ended with Player jokingly offering a challenge to Norman and his colleagues.

“This has been the most unpleasant golf tournament I have ever seen in my life,” Player said before the third round of the Open. “It’s actually a tragedy. It would be a wonderful thing if we could take the announcers and give them a lie detector to see if they are telling the truth on televsion. I’d love to see that.”

@SharkGregNorman If you watched @GCMorningDrive you know it was in jest. I wished you luck prior & complimented you post event. My best. GP

@jstorm311 @SharkGregNorman @GCMorningDrive Thanks Josh but I don’t have any issues with Greg and he knows this. Cheers