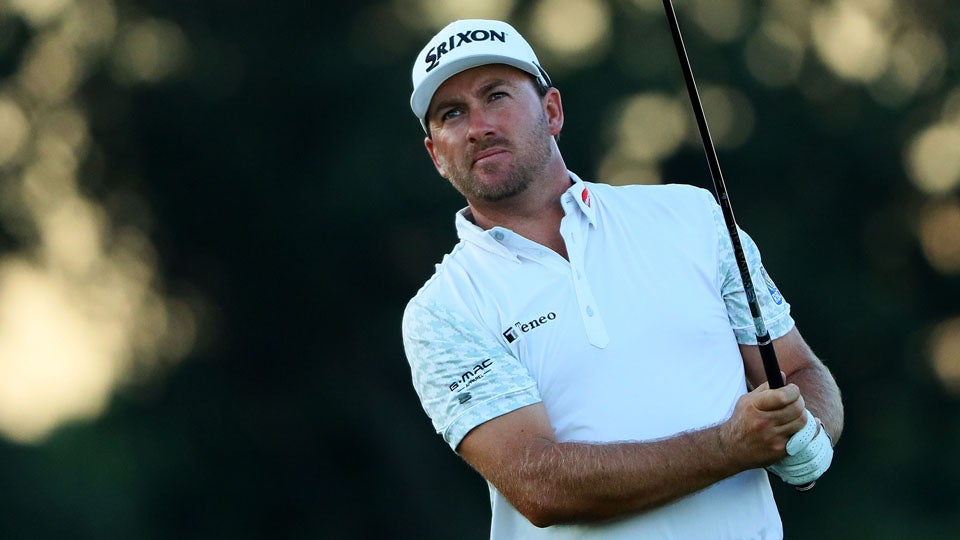 Graeme McDowell has announced he will not compete in the Olympics, which comes one day after Rory McIlroy dropped out.
Getty Images

One day after Rory McIlroy said he would not represent Ireland in golf’s return to the Olympics this summer, Graeme McDowell announced on Twitter Thursday morning that he will not be available to replace McIlroy on the roster.

McIlroy was expected to represent Ireland alongside recent U.S. Open contender Shane Lowry, but the four-time major winner dropped out due to concerns about the Zika virus. That pushed the 36-year-old McDowell into a roster spot, but he declined due to the expected birth of his second child shortly after the Games.

“As many within golf will know, my wife Kristin is pregnant and is due to have our second child just a couple of weeks after the Olympic Golf competition concludes,” McDowell’s statement read. “I made the decision many months ago, before I was on the team, that I would not play or travel outside the U.S., where my family and I live, in the weeks running up to the birth.”

The International Golf Federation released the following statement after McDowell’s announcement: “We recognize the unique circumstances for Graeme and his family and, while we are disappointed that he is not available for the Olympic Games, we sympathize with his position. There are many considerations for players but those who compete will have the opportunity to be part of a truly global celebration of sport.”

With McDowell out, Padraig Harrington is next in line to represent Ireland with Lowry.

You can read McDowell’s full statement below.

My statement on my Olympic Golf participation in Rio. pic.twitter.com/y7ufEXXWIl