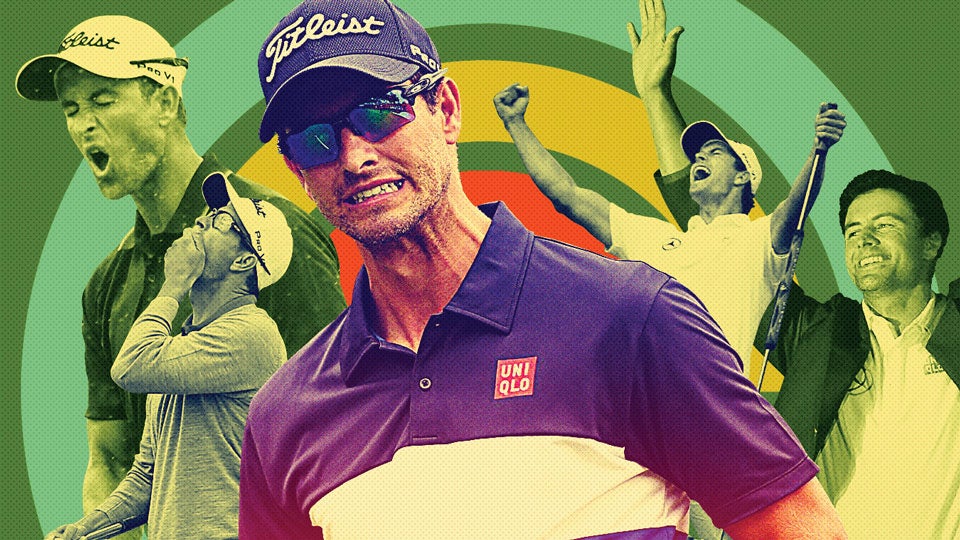 Adam Scott has a presence. Whether it’s in the locker room, press room or at a corporate dinner, his arrival always changes the energy in the room. Women are drawn to Scott, of course, but so are men. It’s already an embarrassment of riches that the best-looking player on Tour also happens to have the most gorgeous swing, but other things help explain why he’s probably the most well-liked guy in golf circles: his surfer-dude cool; a sly, self-deprecating sense of humor; and an utter lack of pretense for a former World No. 1 whose spiffy wardrobe includes a certain green-tinted jacket. Scott’s buddy Justin Rose has a simple take on why Scott is always surrounded by peers at the driving range: “A lot of people want to be Adam. But they’ll settle for being around him.”

Scott still dreams of winning the career slam. “Let’s be realistic,” he told me. “The window will start closing. I’ve got to start picking off [majors] quick.”

Yet, against all odds, Scott, 35, has turned into something of a tragic figure. He looked poised to own the post-Woods epoch, but he’s been surpassed by younger, seemingly hungrier rivals. Turns out the man who has it all can’t buy what he needs the most: some made putts. Scott has given us one of the modern game’s most indelible images—head back, hand over mouth, his face a mask of confusion after yet another putt refuses to fall. The broomstick putter he used to survive Augusta National in 2013 offered a reprieve, but then it lost its magic; Scott says he putted “awful” with it in 2015. And he can no longer go back to the crutch of anchoring his putter, per the new Rules ban. If you believe the gossip at certain tweedy cocktail parties, Scott was the galvanizing figure in the decision by the USGA and R&A to ban anchoring.

In December, I caught up with Scott at the Hero World Challenge at Albany Golf Club in the Bahamas, his last stop in a winless 2015 season. A few months earlier Scott had gone back to a standard-length putter, and that move seemed to give him a spark—he finished second in Australia and Malaysia. After almost every round, he offers a tortured analysis of his putting, and I asked him if he gets tired of the subject. “Absolutely,” he said with some heat. “Often I’m portrayed as a poor putter, but I think that’s a bit of a misconcep-tion. It’s very hard to do this well”—win 20 times combined on the PGA and European tours—”putting as poorly as people might think [I do]. Yes, I putted poorly this year, but I have developed a belief and philosophy about what I need to do. My honest opinion is that going forward, I’m going to be a better putter than ever.”

That would certainly be a welcome development, because Scott still dreams of winning the career Grand Slam. “Let’s be realistic,” he says. “The window will start closing. I’ve got to start picking them off, quick.” The quest has a delightful complication in baby Bo, a daughter who was born in February 2015 and has led to the inevitable shifting of priorities. Meanwhile, Jordan Spieth and Rory McIlroy are carefree young bachelors with none of Scott’s on-course scar tissue. Can the amiable Aussie brawl his way back to the front ranks of the game?

Plenty of people are still pulling for him. “I’ve been so lucky to have the support of the crowds throughout my career,” Scott said. “But there’s a flip side to that, and I can definitely understand the disappointment and the reaction when I don’t win, or if I just play poorly. You know how it is: “What’s wrong with Adam?”?”

We’ll find out in 2016, which is likely to be a make-or-break year for a player accustomed to leading a charmed life. 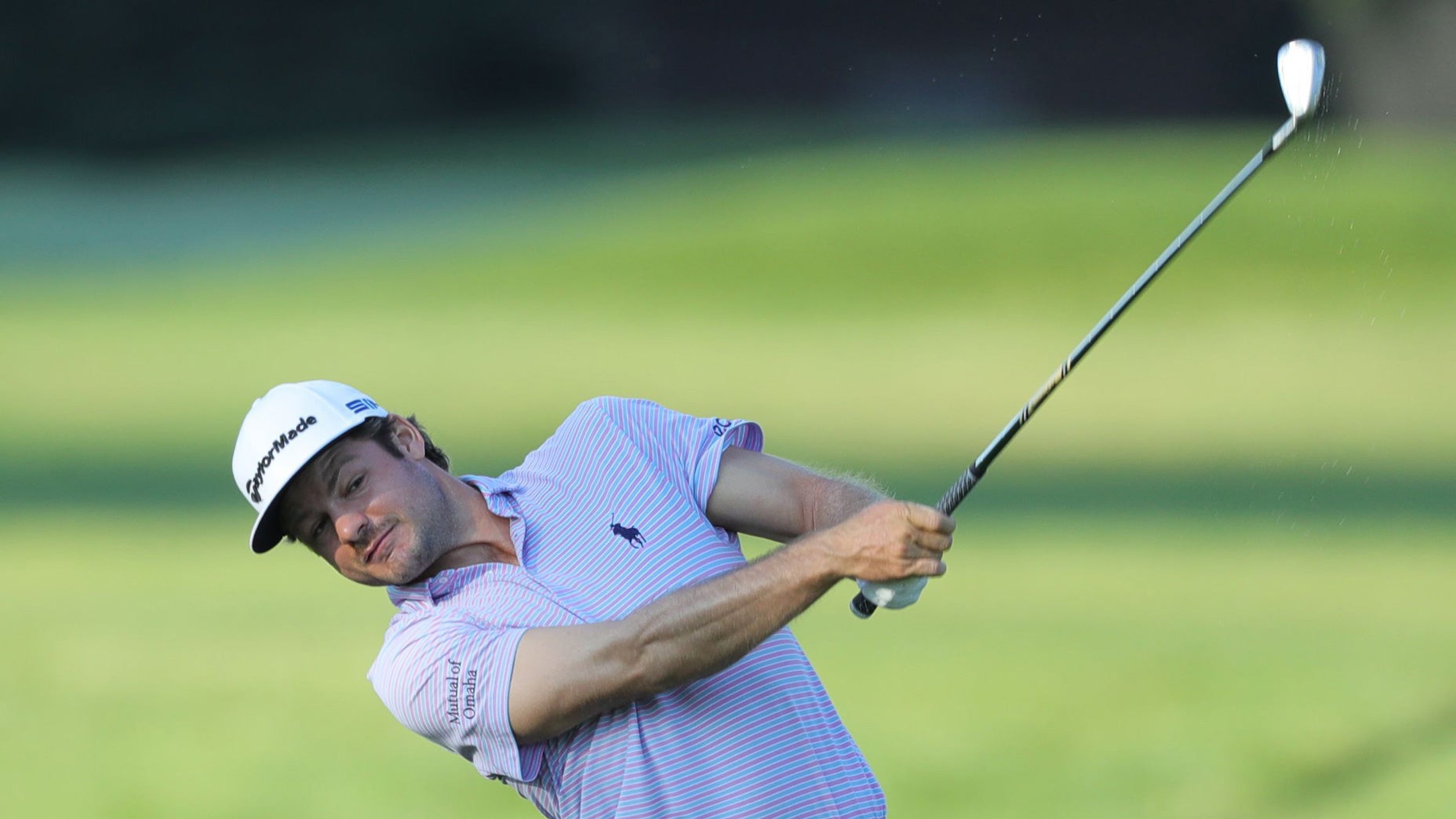 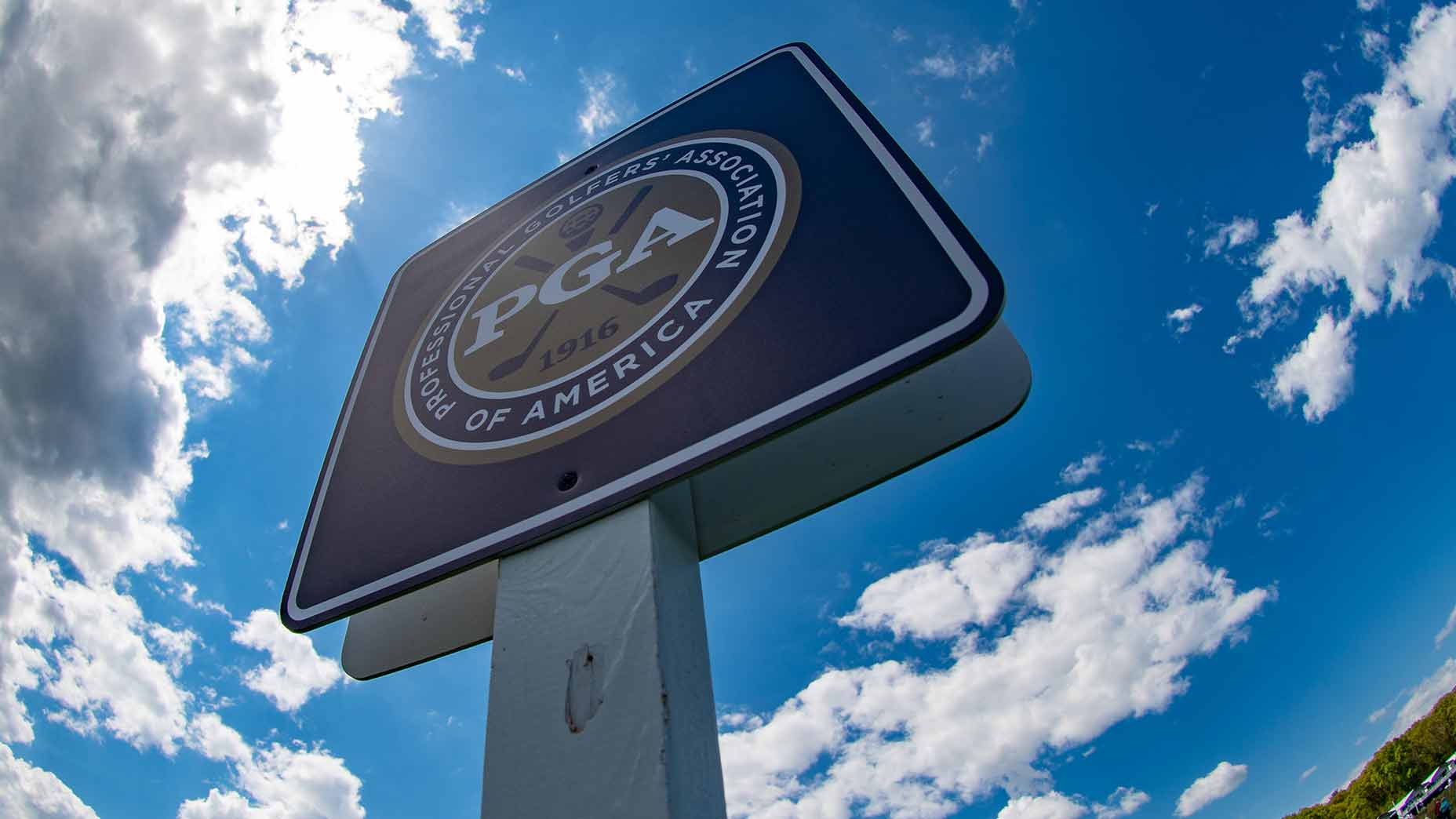