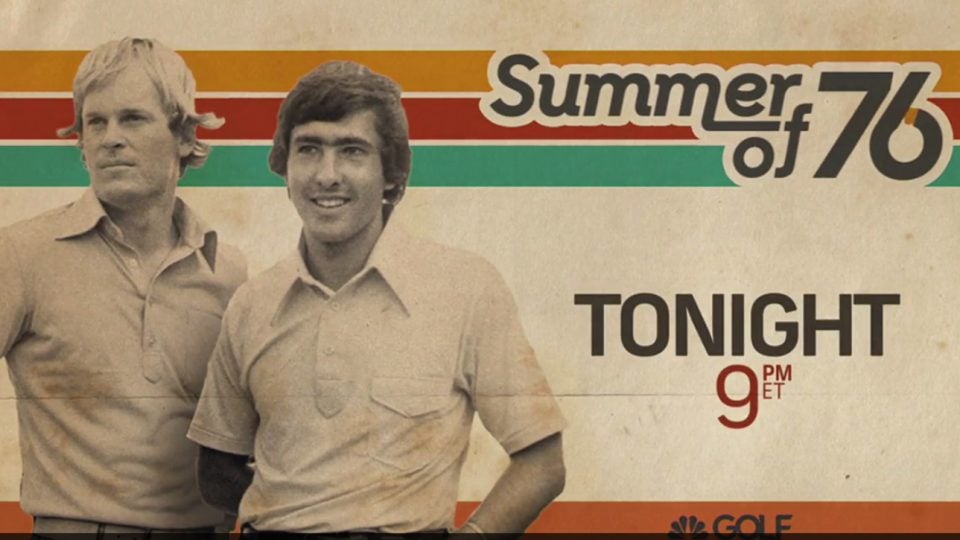 Watch the "Summer of '76" documentary tonight on Golf Channel.

With Open Championship week in full swing and the opening round at Royal Birkdale fast approaching, Golf Channel Films is commemorating the tournament and course with a new documentary entitled Summer of ’76.

The film, which premieres Tuesday night on Golf Channel, details the epic duel between Johnny Miller and a then 19-year-old phenom Seve Ballesteros at the 1976 Open Championship at Royal Birkdale, while also exploring the style and culture of the 1970s. Though young Seve would lose the Open that year, it represented the Hall of Famer’s breakthrough as well as a dramatic shift for European golf as a whole. Major golf figures of the era, including Gary Player, Tom Watson, and Miller himself, appear to offer their commentary both the historic golf tournament and the decade it occurred in.