A “golf ball” asteroid has been discovered, but you (probably) don’t have to worry 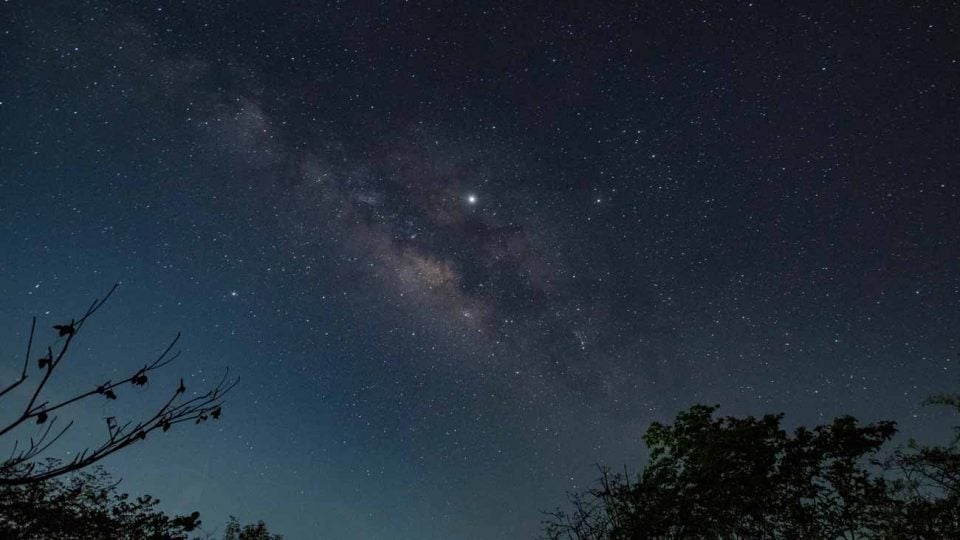 A view of the heavens.
Getty Images

In the golf course that is the universe, someone may have just hit into us. Or, of course, if we’re actually the light blue ball in this colossal player’s galactic round, then get off this site, man, and head for cover.

The mind can be allowed to have a little fun and think on a cosmic golf scale after researchers recently dubbed an asteroid in our solar system’s asteroid belt the “golf ball asteroid.”

While your Titleist’s and Top Flite’s indents are formed with precision and care, Pallas’ were likely created by the outer-space equivalent of your ball rocketing off a tree. While most other objects in the asteroid belt move along an elliptical path, Pallas travels on a tilted orbit, researchers say, causing it to smash through objects at an angle for billions of years.

Those collisions form the “dimples,” which are about one-fifth the diameter of Earth’s Chicxulub crater, the original impact of which likely killed off the dinosaurs 65 million years ago.

“From these images, we can now say that Pallas is the most cratered object that we know of in the asteroid belt. It’s like discovering a new world,” Michael Marsset, a Massachusetts Institute of Technology postdoctoral researcher and the lead author of the study, told MIT News.

When the findings were revealed and comparisons to a golf ball were made, Marsset’s supervisor, MIT professor Richard Binzel, told the Boston Globe he was amazed by the similarity. But when he told Marsset, “I had to explain, because Michael is French, what a golf ball is,” he said, laughing.

The sci-fi dimensions are also a bit humorous.

Let’s take a 6-foot golfer who plays with a standard ball that is 42.7 millimeters in diameter. And then let’s scale it. The “golf ball asteroid” then is 496,144,662 millimeters.

The MIT news article, with images of the asteroid, can be found here.