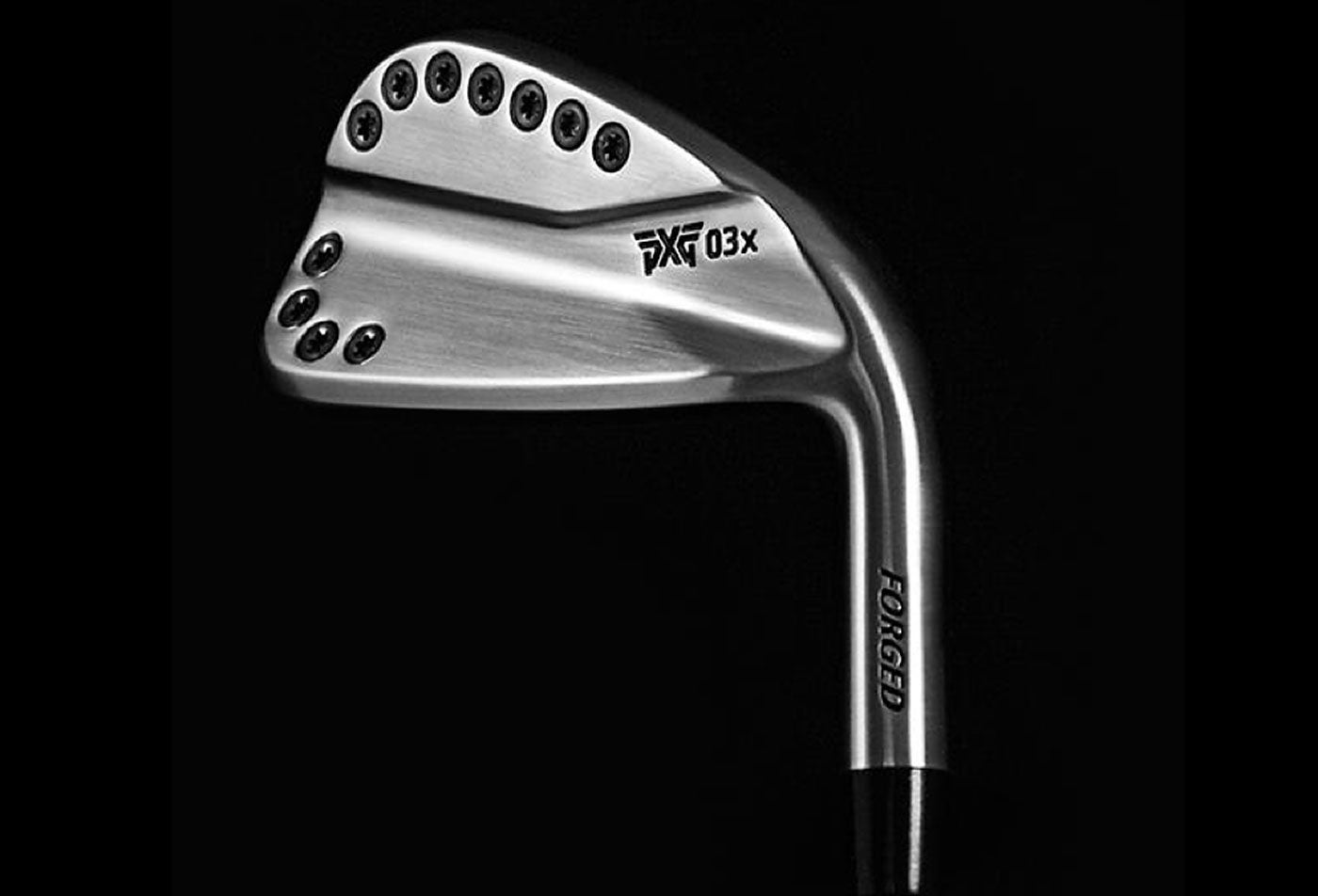 The man who built GoDaddy.com into a billion dollar business and livened up many a Super Bowl Sunday with some of television’s raciest ads has a new venture: golf clubs.

Bob Parsons’ latest venture is Parsons Xtreme Golf, which has produced a set of prototype irons that will be played this week by Ryan Moore in the Hyundai Tournament of Champions. Moore, a former TaylorMade pitchman, said he will play the year without an equipment sponsor. He’s a fan of Parsons’ new irons

“I basically couldn’t get them out of my bag,” Moore told PGATour.com.

Parsons tweeted a photo of the new irons Thursday:

Parsons owns The Golf Club Scottsdale and plays down the road at Whisper Rock, home of Phil Mickelson’s first course design and a home course of many Tour pros. Parsons carries a 10.8 handicap and will tweet about the good – and bad – in his rounds:

Shot 85 today @ Whisper Rock w/3 birdies. As u might guess had a few double bogies. Arizona is golf heaven.