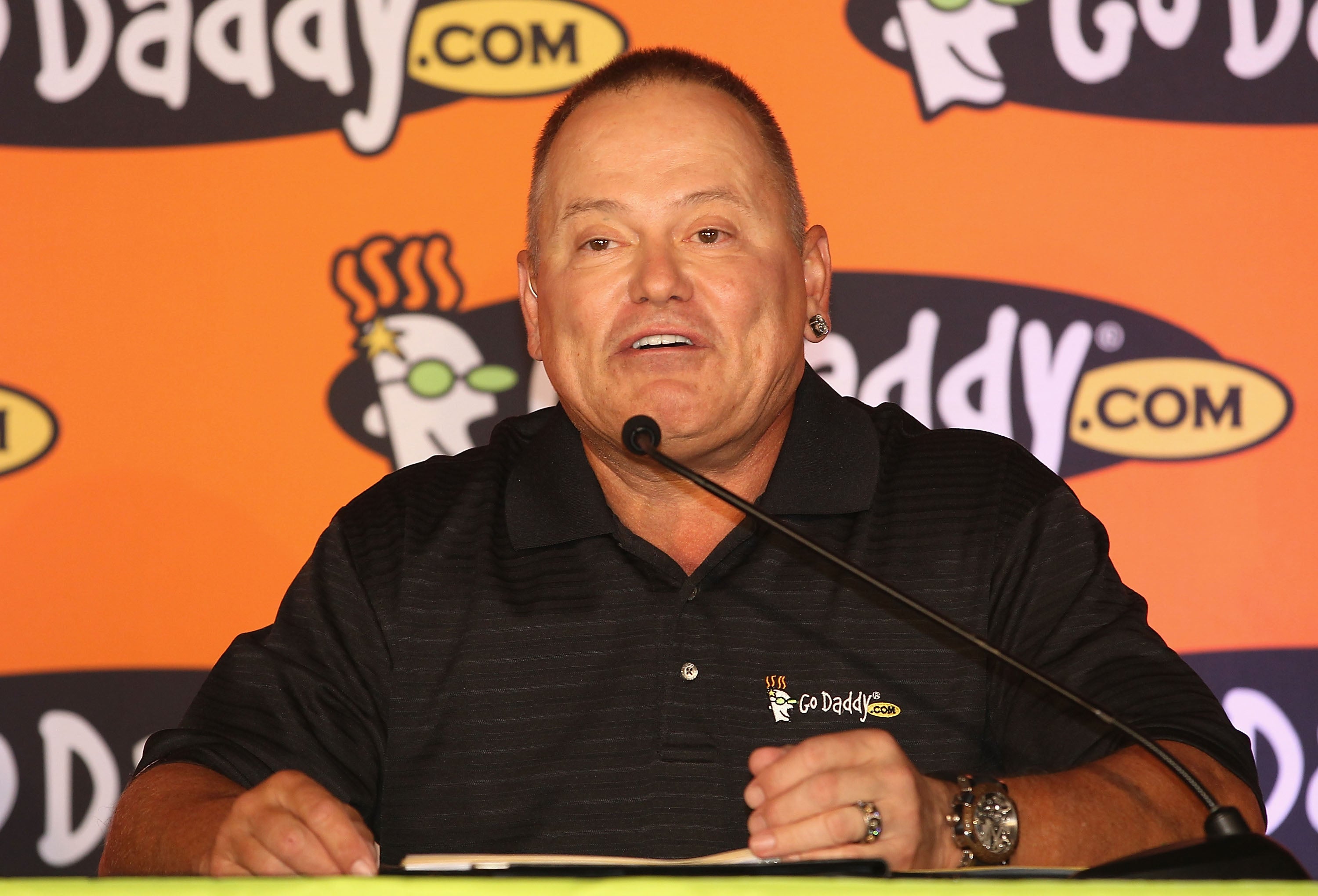 GoDaddy.com founder Bob Parsons has never been shy to throw his money around the golf industry, flipping courses to his personal liking. His newest venture, however, is high-priced equipment for well-to-do golfers.

Created in April, Parsons’ new line of clubs, aptly named Parsons Xtreme Golf, is the novel destination for some of the most expensive clubs in the market. The company was developed atop the goal of making the best clubs in golf, regardless of price. According to a Bloomberg report, buyers can spend up to $300 on an iron, $700 on a driver and about $5,000 on a 14-club set, nearly double what other industry leaders charge for a full set.

What makes the clubs so expensive? The price is directly related to the project’s design goals—provide forgiveness on miss-hit shots, move the center of gravity away from clubface and maintain a thin top-line club profile. The report detailed early sales for the Scottsdale-based company amounting approximately $500,000 in revenue.

The clubs appeal to an exclusive group of customers, the kind that can fork it over for pricey equipment. Their sales locations are fittingly exclusive, too, only found at Scottsdale National Golf Club and worldwide club-fitting company Cool Clubs.