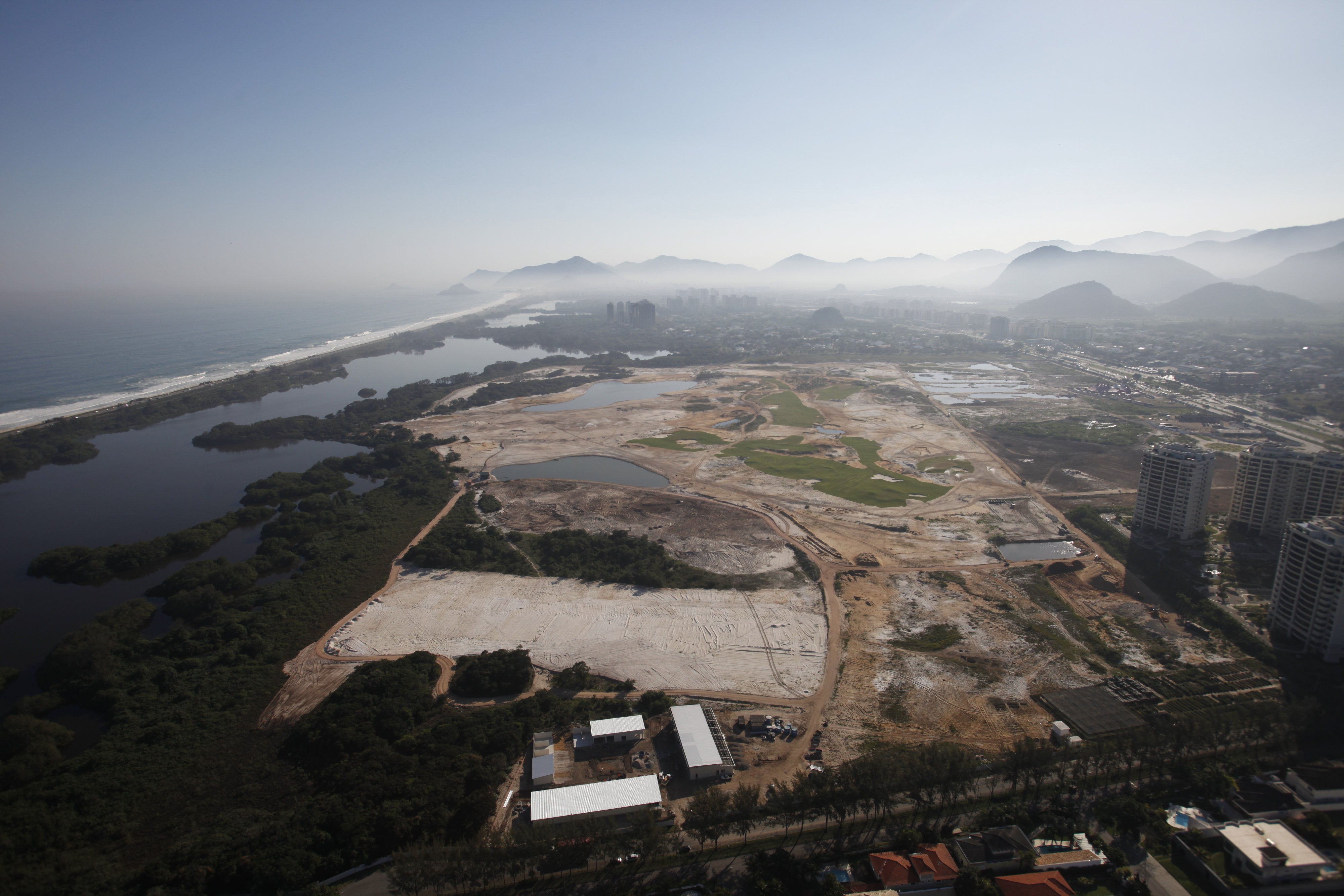 Despite delays, Rio is now ready for golf in 2016.

The Olympic Golf Course faced a number of setbacks, including lawsuits and delays due to environmental concerns, but course designer Gil Hanse told Golf Channel’s “Morning Drive” on Jan. 12 that the project is “full steam ahead.”

Hanse said that the course is now in full grow-in mode, with the driving range the only remaining section that needs to be grassed.

“By all accounts it’s going well,” Hanse told Golf Channel. “We’re still hopeful – the project has obviously had a lot of setbacks here and there along the way, so I can’t expect that it’s going to be completely smooth going forward.

“But we’re all enthused; the design is intact. They didn’t ask us to make any changes, so we’re proud of what’s being built.”

A test event will take place later this year or next in preparation for the 2016 games, the first time since 1904 that golf is included in Olympic competition.