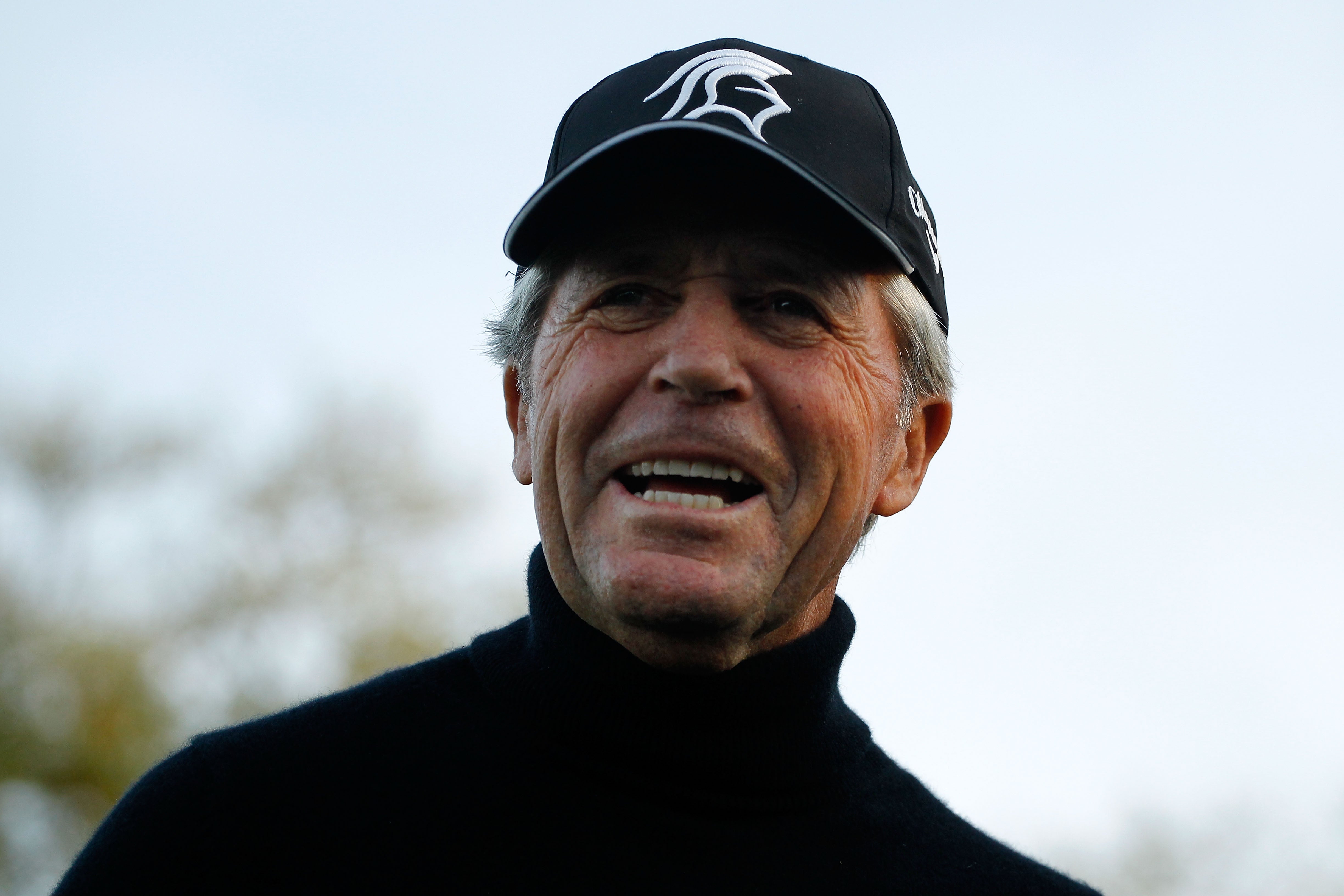 Nine-time major champion and Hall of Fame legend Gary Player is the most positive man in golf, a firm believer in attitude over adversity. The upbeat South African never misses an opportunity to applaud success wherever he sees it.

Here are his latest virtual high fives. Remember, next week it might be your turn!

Congrats to Rob Oppenheim for his win on the @WebDotComTour‘s Air Capital Classic. My best. GP pic.twitter.com/khbWovPs4m

And last but not least…

Congrats to Juan Swart who won his maiden IGT Tour title in the Pro Squad Classic at Centurion Country Club. My best. pic.twitter.com/av0BH742Bd