From broadcaster back to player: Steve Flesch loves his Champions Tour life 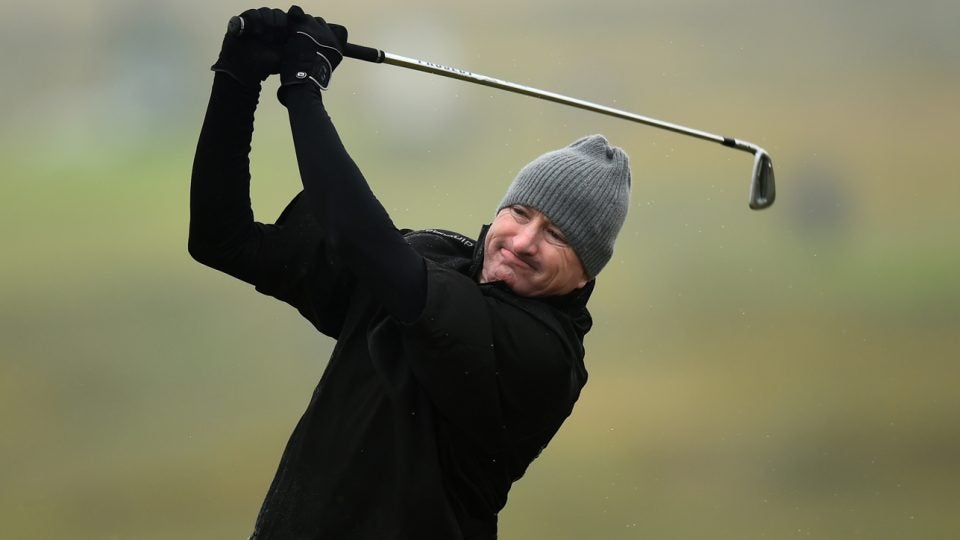 If you have watched Steve Flesch over the years on the Golf Channel or during his recent gigs on Fox, you might’ve noticed a twinkle in his eye. The guy is bursting with opinions, but has had to censor many of them when on the air over the years (though they do thankfully leak out on Twitter).

Here we went deep on a number of topics, including his sneaky-good career, which included four victories in the span of four years on the PGA Tour and sent him to a career-best World Ranking of 24. Flesch turned 50 this May and is easing into life on the Champions tour. Part of that stretch included multiple close calls at the 2008 and 2009 Masters, where he finished T5 and T6, respectively.

“It doesn’t really haunt me as much as—I wish once I made the double [bogey], I wouldn’t have gone so aggressive the rest of the nine,” Flesch said of his 2008 Masters. “When I made the double on 12, I made a couple more bogeys on that back nine just kind of playing silly, thinking I just need to floor it now, take so many chances. It was such a tough day. If I just par in…I wasn’t going to win the golf tournament, but I would have finished higher…to win the championship, yeah, that’s probably how I would have to play it. Looking back, it’s just silly some of the mistakes I made.”

We taped this conversation in Pebble Beach when he was on hand for the First Tee Open. Subscribe to the GOLF.com Podcast on iTunes by clicking here, or on SoundCloud by clicking here.