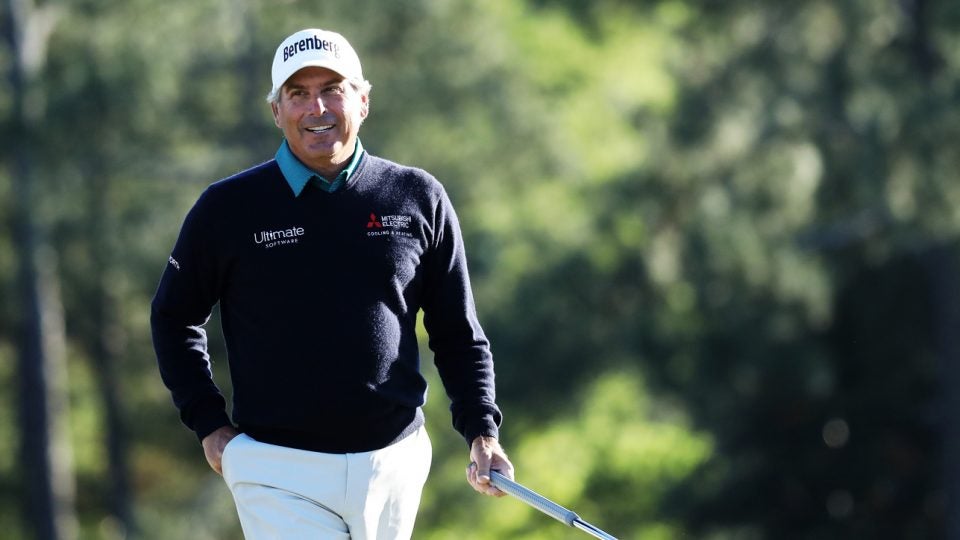 Fred Couples is back on the airwaves.

“I’ve really enjoyed the SiriusXM specials we’ve done and I’m excited to embark on a brand new season,” Couples said in a press release. “SiriusXM is a great forum for a guy like me who is interested in everything about golf — and a lot of other sports. And we’ve got a lot to cover in 2018 — Tiger, the game’s young guns, and of course the big stories in the NFL, NBA, MLB, college and more.”

Couples will have plenty to cover in the first episode as that first topic — Tiger Woods — made his 2018 debut this week at Torrey Pines for the Farmers Insurance Open. He will also have lots to discuss with the Super Bowl on tap for the following weekend. Couples is also a noted Seattle Seahawks fan, and he even raised the 12th Man flag back in 2013.

Couples continues to play on the Champions tour, and does so successfully. He won twice in 2017, his first wins in more than two and a half years, taking the Chubb Classic in February and the American Family Insurance Championship in June.