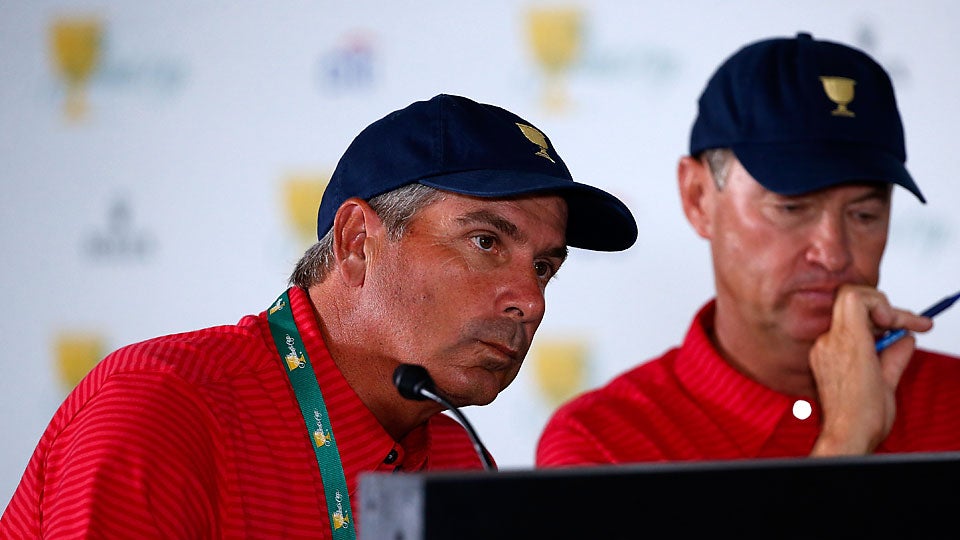 Many players, including Tiger Woods and Phil Mickelson, spoke in favor of Fred Couples becoming the 2016 Team USA Ryder Cup captain. However, those players don’t get the final say. The PGA of America does, and it went with Davis Love III instead.

If someone else had been chosen, Fred Couples wouldn’t have been such a gracious loser.

That’s what he told the Golf Channel from Riviera Country Club this week where Couples is playing the Northern Trust Open.

“If it wasn’t Davis, I might have a different attitude towards this,” Couples said. “But he’s been my friend for 30 years and I’m very happy for him.

“I was shooting to give myself a shot at [being captain]. I feel it’s a great honor to be a part of. Maybe a couple years down the line I’ll have another shot.”

His next opportunity would be 2018 in Paris.

Couples, who served as assistant captain under Love III at the 2012 Cup at Medinah, became one of the favorites for the position in the wake of Team USA’s 16.5-11.5 loss and the fallout from Phil Mickelson’s criticism of captain Tom Watson at the loser’s press conference.