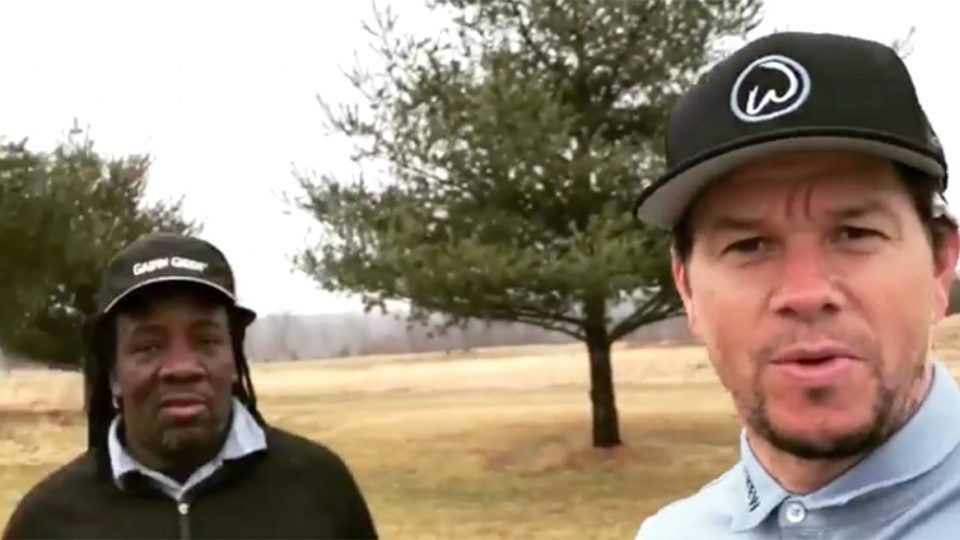 Golfers -- and celebs like Mark Wahlberg -- are taking advantage of this unusually warm weather and hitting the links.
@markwahlberg Instagram

Finally, the folks in the cold-weather states can rejoice in some early swings on the golf course.

Unusually warm temperatures have golfers from all over — Wisconsin, Minnesota, Michigan, Indiana, Iowa, New York and more — getting their clubs out much sooner than usual.

According to FOX59, central Indiana recently had seven consecutive days with temperatures over 60 degrees—which last happened in 1880.

One course in Cedar Rapids, Iowa, even had golfers lining up for it to open last week.

“They’re very excited about the course opening and starting the season basically a good month early,” Lisa Miller, the golf director for Cedar Rapids Parks & Rec told Radio Iowa. “We probably have only started this early one other time in the last decade.”

In Milwaukee, two courses opened on Feb. 17, about a month and a half earlier than usual. And even in the chilly Twin Cities, some driving ranges opened their doors. According to the Minneapolis Parks & Recreation it was the earliest outdoor driving ranges have ever opened in Minneapolis, breaking a roughly 100-year-old record.

Celebrities are also taking advantage of the weather. Mark Wahlberg was spotted playing golf at Thornapple Pointe Golf Club in Grand Rapids, Mich., and took an Instagram video of the glorious day (see below).

But hopefully these golfers make the most of their time. This weather can’t last forever.