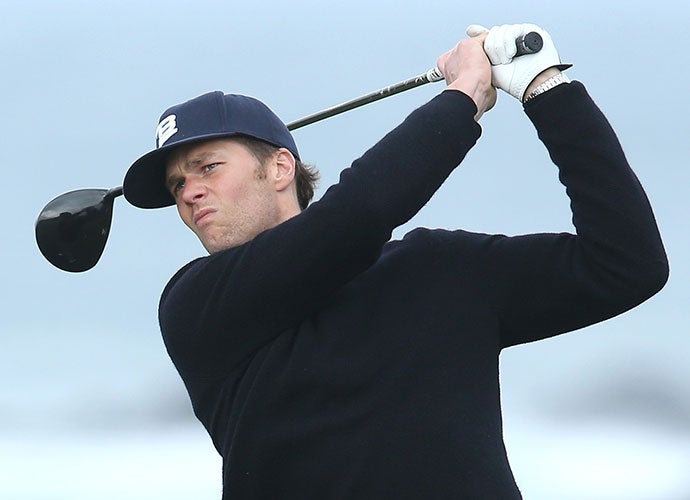 As Tom Brady awaits the ruling on his recent appeal of a four-game suspension for deflating footballs in the AFC Championship game—commonly known as Deflategate—he has a golf course more than willing to accommodate his time off.

Foxboro Country Club in Foxboro, Massachusetts, has tricked up its course to display its support of Brady with his number, 12, on each of the 18 flags.

Brady’s appeal hearing took place Tuesday in New York City, but FCC already had the No. 12 flags out in full force on Monday. “I think you wouldn’t expect anything less from fans of New England,” local Lisa Lynch said to ABC 6 WLNE-TV.

Brady’s hearing lasted 10 hours and no decision timetable has been released at the moment.