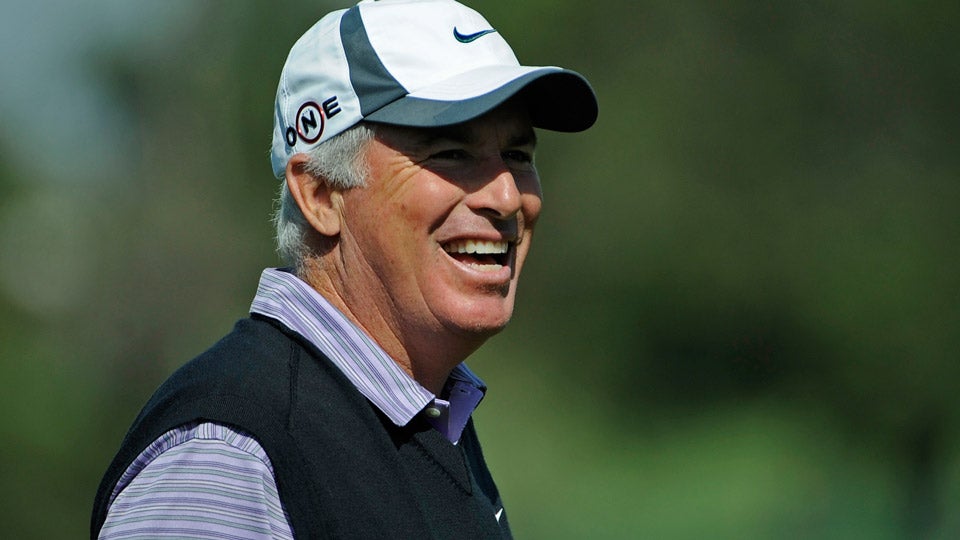 Golfweek reports that Strange has signed a deal to join Fox Sports’ team for its USGA broadcasts. The three-year contract will have Strange serving as an on-course reporter for the network.

Strange currently works as an analyst for ESPN and will make his last appearance for the network during the 2016 Masters. “I’m excited to have another opportunity,” Strange told Golfweek. “I didn’t know what was going to happen because all three teams (at networks that air golf) were locked up with solid announcers. I’m very fortunate to find a role and a role I’m very much looking forward to simply because you’re right there in the middle of the action.”