Former World No. 1 Luke Donald in British Open After Withdrawal 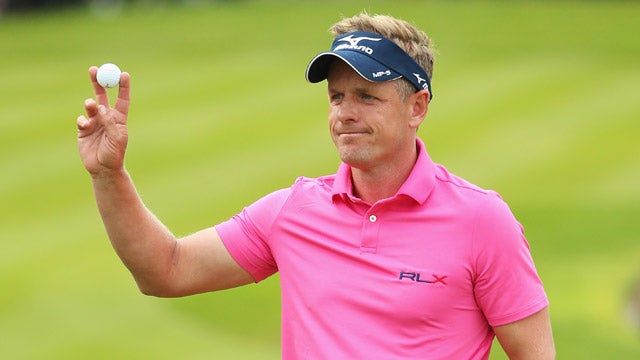 ST. ANDREWS, Scotland (AP) — Former top-ranked player Luke Donald is in the field for the British Open at Royal Troon next week following the withdrawal of Jaco van Zyl.

The R&A, which organizes the British Open, made the announcement Wednesday without giving a reason for Van Zyl’s withdrawal.

Donald has slipped to No. 83 in the world rankings, having been No. 1 four years ago. He missed the cut the last time Troon staged the Open, in 2004.

Three Americans are next on the reserve list, headed by Daniel Summerhays.