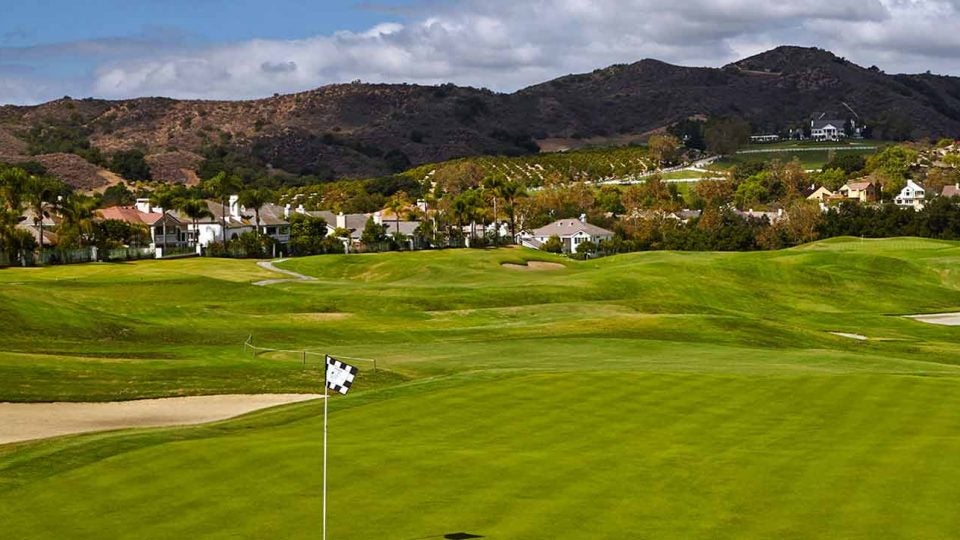 A posh private club in Southern California's Orange County was the site of a dramatic theft that involved a former MLB player.
clubcorp.com

Former MLB player Bobby Grich, 71, had an unpleasant experience during a recent late-evening round at the posh Coto de Caza Golf & Racquet Club in Southern California’s Orange County, when a thief brazenly took off in Grich’s golf cart while Grich was putting on the North Course’s 16th green. Grich first pursued the thief on foot, before chasing him through the neighborhood in another golf cart, but the suspect got away.

The shocking story was detailed by the Orange Country Register.

“I was just picking up my ball out of the hole and I hear kind of a clamor,” Grich told the Register. “Oh this guy is confused and he’s in the wrong cart. I yelled at him and he didn’t acknowledge me … he didn’t pay attention.”

The man, who was dressed in black, sped off in Grich’s cart, which contained Grich’s wallet, phone and clubs.

Grich told the Register that he chased the thief on foot about halfway down the fairway, before jumping into another golfer’s cart to continue the pursuit. Grich attempted to follow the thief on residential streets before he found his cart abandoned, with his wallet and clubs gone but his phone left behind.

Though Grich says he called his wife right away to start cancelling credit cards, the thief had already racked up nearly $1,000 in charges at area drug and grocery stores.

Grich has since replaced his stolen clubs, he can’t help but feel regret for an all-too-relatable reason for anyone who loves the game.

“The bummer of this whole thing is the driver that he took,” Grich told the Register. “I’ve never had a driver that good.”

Police took a report for grand theft, but no arrests have yet been made.