7 lessons from the new U.S. Junior Am champ that your kids can learn from 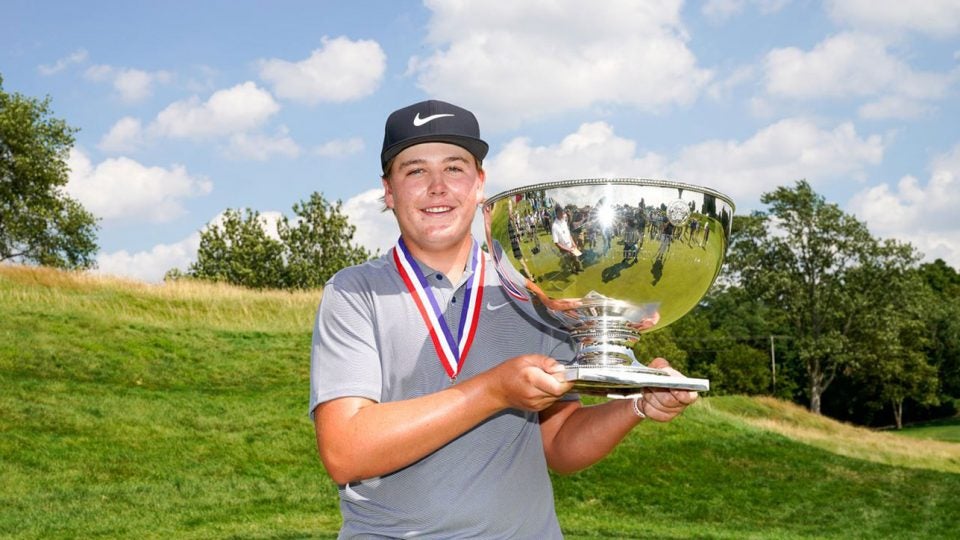 Preston Summerhays will be going to the U.S. Open next year.
Twitter/@usga

A golfer by the surname of Summerhays made headlines last week, but anytime that happens, more details are required. In this instance, it was Preston Summerhays, who won the U.S. Junior Amateur Championship on Saturday, two days before his 17th birthday.

The win established Preston, a native of Utah who now lives in Arizona, as the latest branch to flower on a golf-rich family tree. His great-grandfather, Pres, was a golf coach at the University of Utah. His father, Boyd, is a former PGA Tour pro-turned-instructor, whose students include Tony Finau. There’s also Preston’s uncle, Daniel, who made nearly $9 million in eight seasons on the PGA Tour (2011-2018) and now competes on the Korn Ferry Tour; his great-uncle, Bruce (three-time winner on the PGA Tour Champions); his aunt, Carrie (once an LGPA Tour pro; now a coach at BYU); and his 15-year-old sister, Grace, who is competing this week in the U.S. Girls’ Junior in Wisconsin with Preston on the bag.

To learn more about Preston’s father, Boyd, watch the video below.

Got all of that? Good.

Summerhays entered the U.S. Junior, at Inverness Golf Club, in Toledo, Ohio, at 208th in the World Amateur Golf Ranking. Rankings, schrankings. After passing through the stroke-play session, he knocked off the world’s No. 4 ranked amateur, Akshay Bhatia, 1 up in the round of 16, before besting Bo Jing of China, 2 and 1, for a comeback win in the 36-hole final.

The decisive moment in that closing match came on the par-4 17th, their 35th hole of the day, where Summerhays blocked his tee shot into the rough only to gouge a wedge over a tree from 145 yards to just below the pin, setting up a clinching birdie.

Summerhays called the Houdini approach “probably the greatest shot of my life.”

Preston Summerhays is not human. But by rule he is the 2019 #USJuniorAm champion. Here's how he did it. It was ridiculous. 😲 pic.twitter.com/Dwrgtl8hDn

That it took place in the midst of a busy week for golf didn’t stop the golf world from taking notice. From Royal Portrush, in Northern Ireland, where he’d made the weekend in the British Open, Finau dispatched a Twitter shout-out to his friend and fellow Utahan.

My dude right here 🙌🏾 get to know the name Preston Summerhays! I been telling the golf world about him for years. #hardworker https://t.co/IhfYhQyfNq

Summerhays has played many rounds with Finau. He has also pegged it plenty with accomplished family members, absorbing insights that make him golf-wise beyond his years. Fresh off his big win, which earned him a spot in the 2019 U.S. Amateur at Pinehurst and the 2020 U.S. Open at Winged Foot, Summerhays spoke with GOLF.com to share seven of those takeaways.

1. RELAX, GOLF IS SUPPOSED TO BE FUN

Just play. “From a very young age, that was what my dad taught me and it really became ingrained in me. That means, don’t put a lot of pressure on yourself to perform. Go out there, have fun and don’t worry about results.”

“My nickname when I was a kid was Rory, because I would hold my finish for so long, just like [McIlroy]. That’s always been my go-to: complete the swing, finishing in a good, balanced position.”

“I’ve learned so much from playing with Tony Finau, but more than anything, it was seeing how mentally tough he is. He could hit the worst shot in the world, and you wouldn’t know it from his reaction. He’d be totally okay with it, and he wasn’t acting. He accepts the result, but he also has the confidence to know that a bad shot doesn’t define him.” 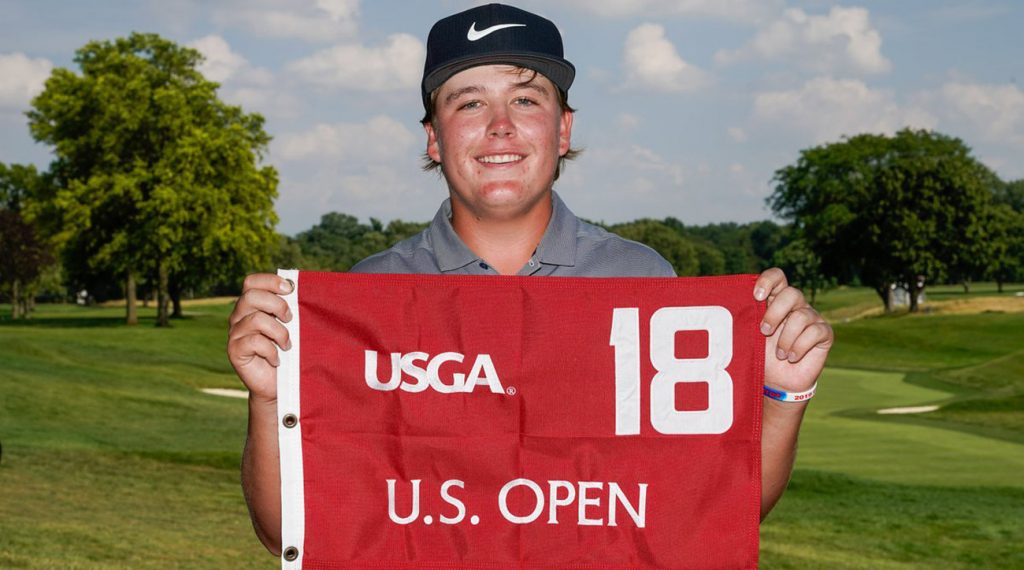 “I was probably 14 or 15 when I could finally compete with my dad. I would think it’s kind of a big deal for any kid playing with a parent. For me, it was a huge deal, in part for bragging rights around the house but mostly because I looked up to him so much. He was always such a good role model. When I finally did have a chance to beat him, I started feeling a ton of pressure but in a good way. There’s always a certain amount of pressure when you set a goal for yourself.”

“I’m a really chill person. I don’t tend to over-analyze shots or get uptight about anything. But like everyone, I’ve gotten mad. When I was about 12, I snapped a putter in frustration. I got chewed out by my dad. It felt bad at the time but I’m honestly glad it happened. I’ve never done anything that it since. It made me realize that you don’t want to do that kind of thing, otherwise everyone is going to think you’re a brat.”

6. THE KEY TO IMPROVING

“You’ve heard this before but it’s true: work on your short game. It’s the fastest way to get better.”

7. STOP AND FEED THE DUCKS

Blessed with obvious athletic gifts, Summerhays benefited from a low-pressure upbringing. His father, Boyd, never forced golf on him, encouraging him to play other sports instead. Preston didn’t enter his first golf tournament until he was almost 10. “The routine when I was little was for me to follow my dad onto the course with a cut-down driver, a putter and a loaf of bread. I’d pretty much spend the whole day feeding ducks.”