Everything you need to know about Rory McIlroy’s wedding 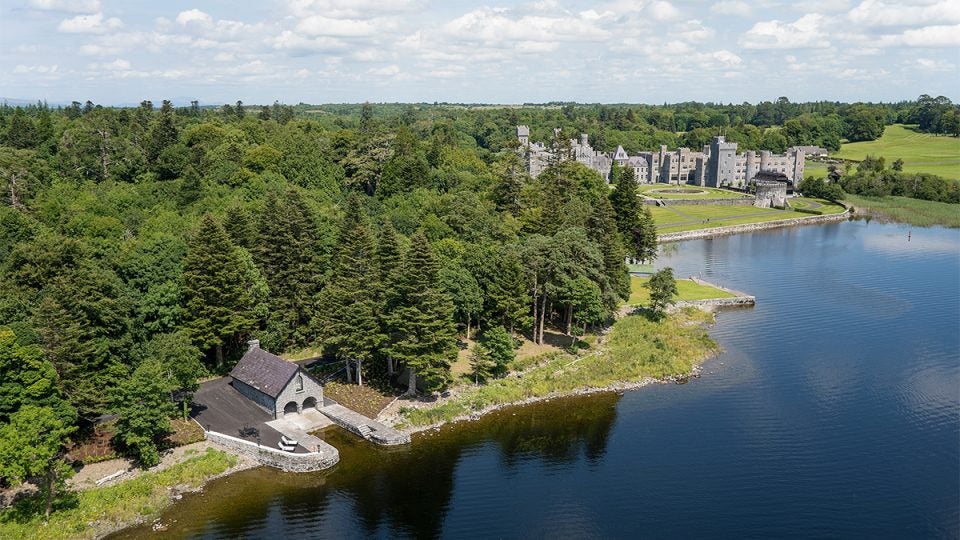 Rory McIlroy is set to marry Erica Stoll in a luxurious setting this weekend. Here’s everything you need to know about golf’s biggest wedding:

1. The couple will reportedly marry in Ashford Castle, a 13th century property in Ireland that was once owned by the Guinness family and now operates as a first class hotel. The Irish press reports that McIlroy and his fiancee have booked the entire hotel all weekend. The hotel underwent a major restoration starting in 2013 to add a cinema, billiards room and cigar terrace.

2. They originally met in 2012, at the Ryder Cup at Medinah Country Club. Stoll was working for the PGA of America at the time, and was famously helpful in getting McIlroy to his Sunday singles tee time. At the time, McIlroy was seeing tennis pro Caroline Wozniacki. They would eventually be engaged, but called it quits in 2014.

3. There will be a star-studded guest list. Among those rumored to attend are Niall Horan of One Direction and Padraig Harrington and his wife Caroline.

4. The entertainment will be exclusive. Some believe that Ed Sheeran will fly in for a surprise performance at the reception, while others are counting on Coldplay making an appearance. According to a Variety article detailing the cost to book some of the world’s most famous pop stars, Coldplay commands around $750,000 for a private concert, while Sheeran’s musical presence would cost more like $125,000.

5. McIlroy reportedly spent last weekend in Miami with pals for his bachelor party.