Even Dead Last, Tiger Could Climb 150 Spots in World Ranking 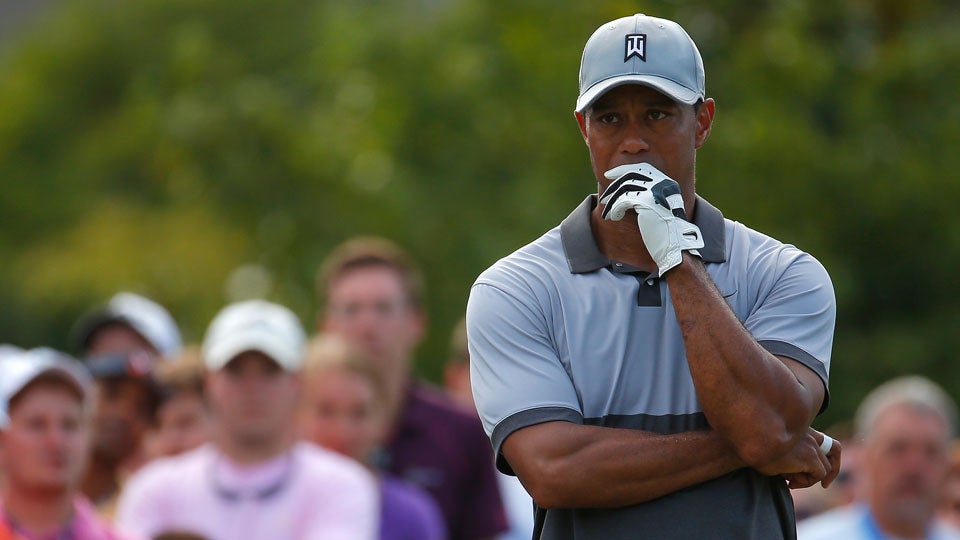 Good news for Tiger Woods and his return to competitive golf: Regardless of where he finishes in the no-cut, 18-player Hero World Challenge, if he finishes four rounds, Woods could move up approximately 150 spots in the Official Golf World Ranking.

Woods is currently ranked 898th in the world having been away from tournament play for more than a year. The ranking, which takes into account events in the last two years, reflects his dismal play in 2014 and ’15. In the 12 events he played which count toward his ranking total, he missed the cut or withdrew from five of them. Simply finishing at the Hero World Challenge this weekend, a tournament that benefits his charity, would give him a much-needed boost.

And in the event Woods wins in the Bahamas? That would rocket him to somewhere in the mid 100s. Here’s a breakdown of potential outcomes courtesy of world ranking guru @nosferatu:

Hoping for a good comeback for @TigerWoods @HWC2016. Simply finishing the event would lead to a notable #OWGR boost. Here are the scenarios: pic.twitter.com/JnZAnOVlAM