European Tour: What We Learned at the UBS Hong Kong Open 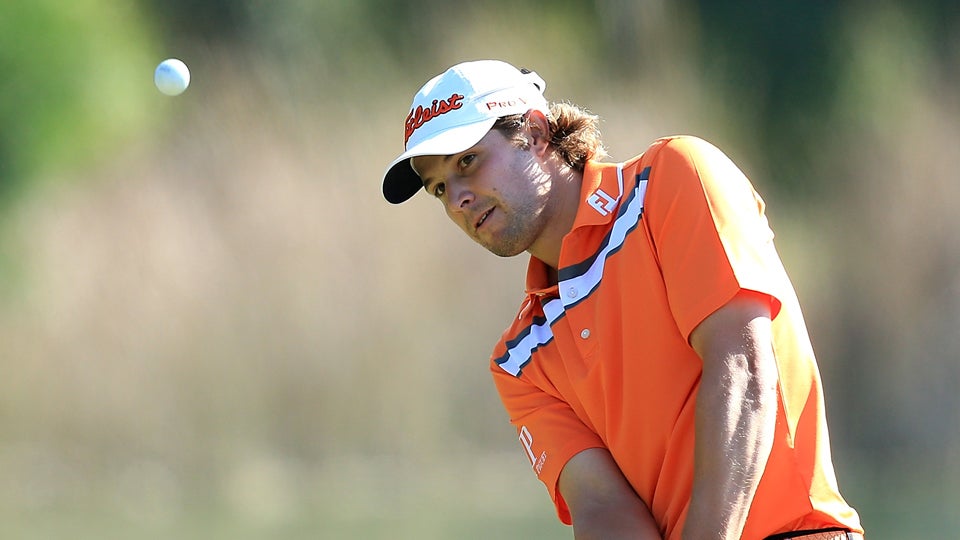 Tied for the lead with one round to play, it was the talented Dane who moved in front on the first nine in Fanling. He reached the turn two strokes clear. But Rose struck back with a birdie at the 10th and, when Bjerregaard dropped a shot at the following hole, the pair was tied once more.

The big change came on the 14th when Bjerregaard stumbled to a double-bogey. He was never able to fully recover from that and, although Rose dropped a stroke at the home hole, the Englishman had enough of a cushion. He won by a single shot.

“I’m very happy to get the job done. I had a chance to win in Napa last week in the Frys.com Open,” Rose said. “I was tied for the lead going down the 10th hole and let that one flitter away a little bit. I wanted to hang onto this one.”

Four things we learned at the UBS Hong Kong Open:

1. With the win Justin Rose now has a victory to his name in each of the last four seasons on the European Tour. He has climbed to 6th place in the Official World Golf Ranking. This was the third consecutive week that an English player has won on the European Tour, following Matthew Fitzpatrick in the British Masters and Andy Sullivan in Portugal. This, Rose’s eighth European Tour title, pushes his career earnings on the circuit above €19 million. 2. There were mixed fortunes for two star players from the USA who teed it up in this event. Patrick Reed, who hopes to play more on the European circuit going forward, had a fine week to end the tournament in a tie for third. He carded four rounds in the 60s to finish on 11-under-par. Dustin Johnson, on the other hand, finished rounds one and two 1-over par and missed the cut by a stroke. Of the other U.S. players in the field, Peter Uihlein placed best in a tie for 13th. 3. There was a secondary battle being fought in Hong Kong – one to secure playing rights on the European Tour for 2016. Matt Ford of England played his way into the crucial top 110 on the Race to Dubai by finishing in a tie for seventh. His countryman Ben Evans came up agonisingly short. He finished tied 11th in Hong Kong but ended the season in 111th, just 1,000 points behind Renato Paratore in 110th. The young Italian could breathe a sigh of relief. He had been disqualified in Hong Kong for signing for an incorrect score – it looked for a time like it could be a very costly mistake. 4. Ian Poulter secured a late entry for this event thanks to Rich Beem’s generous withdrawal. Poulter is attempting to play in the required 13 events to retain his European Tour membership and be eligible for the 2016 Ryder Cup – this was his 10th tournament of the year. He started the week well with rounds of 67 and 66, but he faded on the weekend to finish in a tie for 29th.

RELATED: Ian Poulter on How to Play the Punch Shot