European Tour: What We Learned at the Turkish Airlines Open 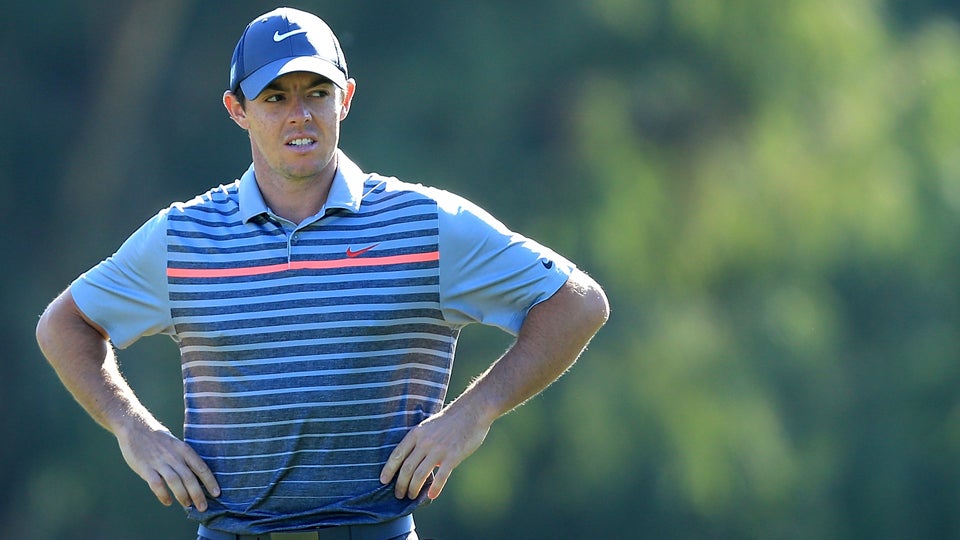 France’s Victor Dubuisson won the first event of the European Tour’s Final series by birdieing three of the last four holes to claim the Turkish Airlines Open by a single stroke over Jaco Van Zyl of South Africa.

On a thrilling final day at the Montgomerie Maxx Royal, Dubuisson came out of the blocks fast and was three under through his first four holes, although a double bogey at the 5th looked to have stopped him in his tracks.

But the 2014 Ryder Cup star knuckled down and struck back with a birdie on the 9th and a chip-in eagle on the 11th. Displaying superb short-game skills, the Frenchman fought back into contention and, with a birdie on the penultimate hole, he tied Van Zyl at the top of the leaderboard.

On the 72nd, Dubuisson hit a colossal drive down the par-5 and was left with just a 7-iron to the green. He played a majestic approach, leaving a short putt for an eagle. When Van Zyl failed to get up-and-down from off the right edge, Dubuisson had two putts for the win. He duly took them and claimed his second European Tour title at the site of his first; he won the inaugural instalment of the Turkish Airlines Open in 2013.

Four things we learned at the Turkish Airlines Open:

1. It was an emotional win for Victor Dubuisson. The Frenchman has struggled with his game this season and he lost confidence in himself after a spell trying to make it on the PGA Tour. The victory has lifted the 25-year-old to 7th in the Race to Dubai standings and 35th on the Official World Golf Ranking.

“I love this place; I played great today,” he said. “I had lost my confidence, and I felt my game wouldn’t come back. This week I realized my game is still here.” 2. Rory McIlroy endured a tough week on the greens. The world No. 3 showed exceptional form from tee to green — with particularly impressive driving — but he simply couldn’t get the putts to drop. He struggled to read the greens and chance after chance drifted past the edge of the cup. The fact that he holed almost nothing yet finished just six shots behind the winner is evidence of how solid his long game is right now. If he can get the flat-stick going again, he’ll be tough to beat.

RELATED: Rory McIlroy on How to Win 3. Kiradech Aphibarnrat of Thailand made an expensive mistake on the final green. After almost chipping in for an eagle he went to tap in from two feet to clear the way for Dubuisson’s moment of glory. He rushed it slightly and watched on in dismay as his birdie effort spun round and out of the hole. If he had holed it he would have been tied second with Jaco Van Zyl. By missing, he dropped to solo third. It cost him almost €200,000.

4. With big points available toward the Race to Dubai, a number of players made a significant move up the rankings in Turkey: Dubuisson climbed to seventh and Van Zyl is up to 16th. Shane Lowry of Ireland is up to third place following an eighth place in Turkey; and Peter Uihlein of the USA was tied sixth with Rory McIlroy, which helped him move into the top 60 on the Race to Dubai standings. It could well be enough to secure his place in the season-ending DP World Tour Championship.

RELATED: Peter Uihlein on How to Play the Chip and Run