European Tour: What to Watch for at the Turkish Airlines Open 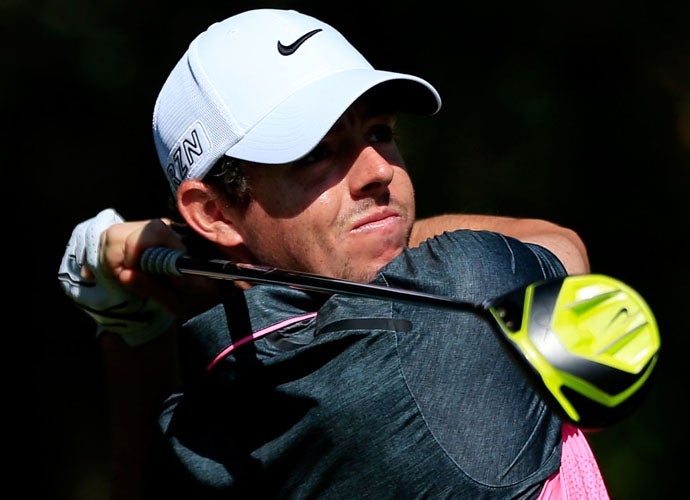 The European Tour’s Final Series gets underway this week at Montgomerie Maxx Royal Golf Course in Antalya, Turkey. A strong field has assembled for the Turkish Airlines Open.

The entry for this event is limited to just 78 players, comprising: Any player available from the top-60 on the Official World Golf Ranking, four invites and three players nominated by the Turkish Golf Federation. The remainder of the field is made up of the top players on the 2015 Race to Dubai Rankings, not already eligible.

It’s the third time this tournament has been contested on the European Tour. In 2013 Victor Dubuisson was the champ and last year Brooks Koepka of the USA was victorious.

The course at Montgomerie Maxx Royal was designed by Colin Montgomerie, together with European Golf Design. It’s a superb track with a great selection of holes and a variety of hazards. But, it can also yield good scoring. Dubuisson won in 2013 with a four-round total of 24-under-par.

Four things to watch for at the Turkish Airlines Open:

1. Rory McIlroy will start as the favorite in this tournament as the Race to Dubai approaches its climax. The Northern Irishman heads the standings but he’s only just under 300,000 points clear of England’s Danny Willett. With 1,330,330 points available to the winner of this tournament, and the same at the WGC-HSBC Champions, the BMW Masters and the DP World Tour Championship, the battle to be crowned European Tour No. 1 for 2015 is still wide open. 2. English players have won the last three events on the PGA Tour – Matthew Fitzpatrick won the British Masters, Andy Sullivan won in Portugal and Justin Rose triumphed in Hong Kong. There’s a strong lineup of English golfers in this event who will aim to make it four on the spin. Danny Willett, in pursuit of McIlroy atop the Race to Dubai standings, will be joined by: Ian Poulter, Lee Westwood and no fewer than 15 other Englishmen – almost 25 percent of the field this week is English.

3. Shane Lowry could be one to keep an eye on this week. The Irishman has enjoyed his best ever season and is in the top 20 in the Official World Golf Ranking. He secured his breakout win in the WGC-Bridgestone Invitational and he was tied second in his last European Tour start — the British Masters. He’s been playing with huge confidence this year and looks to be one of the most likely candidates to threaten Rory McIlroy’s place at the top of the standings. 4. Ian Poulter is trying to fight his way back into the top 50 on the Official World Golf Ranking; he’s also trying to make sure he plays the requisite 13 tournaments to retain his European Tour membership and be eligible for selection for next year’s Ryder Cup. He played well last week in Hong Kong and looked focused. He was second in this tournament last year and will draw on those good memories. Look for Poults to land at least a top-five finish this week.

RELATED: Ian Poulter on How to Play a Hybrid From the Rough