European Tour: What to Watch For at the Hero Indian Open 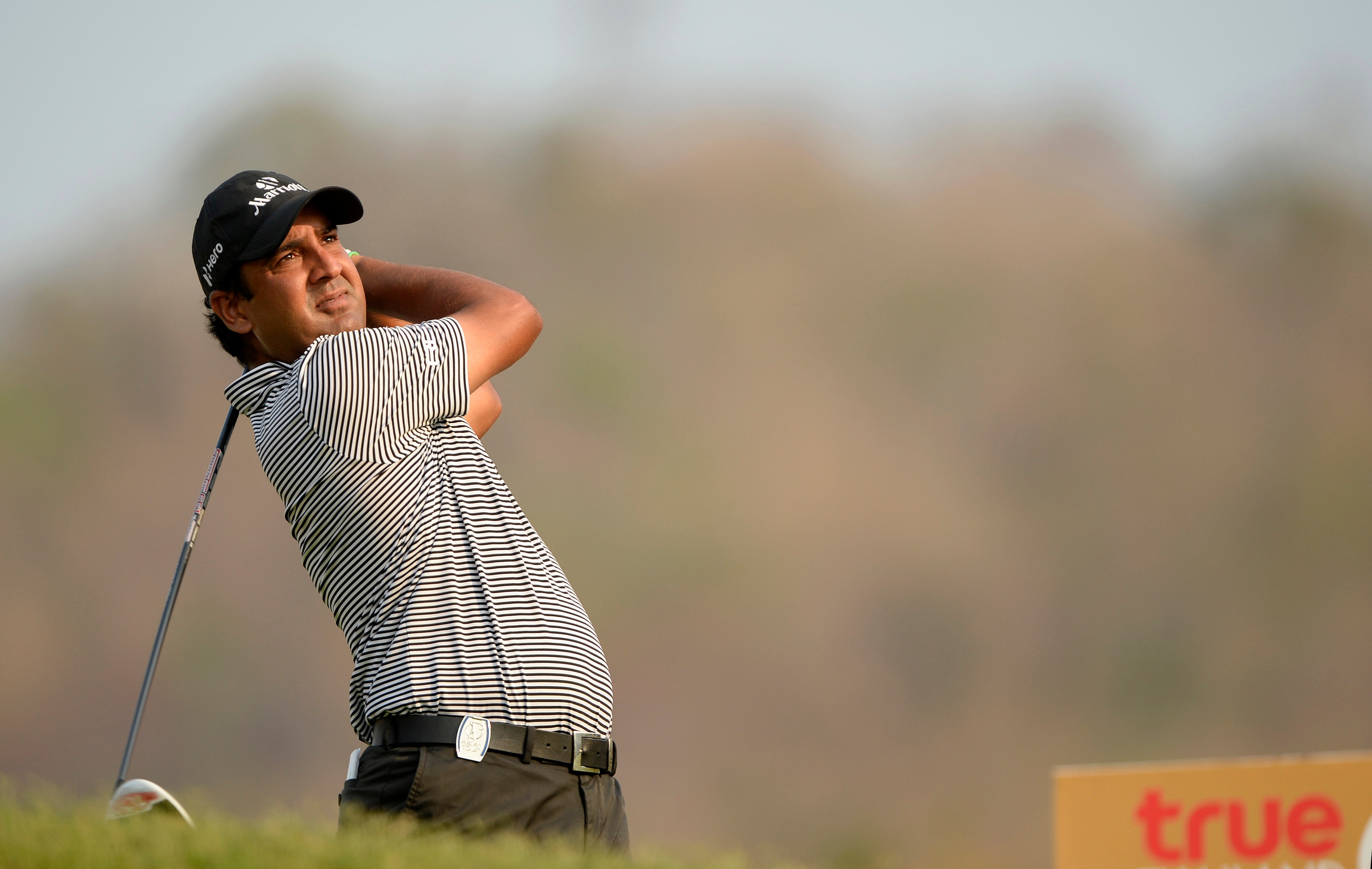 The European Tour remains in Asia this week for the Hero Indian Open at Delhi Golf Club in New Delhi. This event is being co-sanctioned by the European Tour for the first time.

The Indian Open has been a fixture on the Asian Tour since 1970 and, in fact, this will be the 51st running of the contest. The inaugural tournament was hosted at Delhi Golf Club back in 1964 and was won by five-time British Open champion Peter Thomson.

The event has seen some interesting winners over the years — Graham Marsh of Australia was twice a winner in the early 1970s. Gaylord Burrows of the USA was the champion in 1979 and the late Payne Stewart took the title in 1981 — his first professional win.

The home nation will be well represented this week — there are 36 Indian players on the start sheet and home favourites will include: Shiv Kapur, Jeev Milkha Singh, Arjun Atwal, Jyoti Randhawa and SSP Chowrasia.

There’s a prize fund of €1.3 million up for grabs in this event and the winner will walk away with €220,000. More importantly for a number of the Asian Tour players in the field, there’s the chance to earn European Tour playing rights with a victory.

Here are four things to watch for at the Hero Indian Open this week:

1. Shiv Kapur will be a favourite with the home fans. He’s from New Delhi and he grew up playing golf on this course. In addition, he’s sponsored by Hero Motocorp: the event’s title sponsor. The 33-year-old heads into the tournament on good form having posted a tied 11th place finish last week in Thailand. “It’s at my home club, it’s my sponsor and it’s my national Open, so I’ve got three reasons to win,” he said. “I’ll be sleeping in my own bed and will have my mum’s cooking, so it’ll be great.”

2. The Course. The Lodhi Course at Delhi GC will present a rather different challenge to the layouts the European Tour generally visits. Only just over 7,000 yards, it’s not particularly long, but the fairways are extremely narrow and lined with trees and shrubs. Accuracy and strategy will be key to success here; it’s not a track for the wild bombers. The course opened for play in 1951, originally designed by General J.H Wilkinson. Peter Thomson oversaw a redesign in the 1970s.

3. Miguel Angel Jimenez. The 51-year-old is the star attraction this week. He continues to produce superb golf and this course should suit his game. The evergreen Spaniard comes into the event on the back of a good performance last week in Thailand. He led the True Thailand Classic through 36-holes, but faded slightly on the weekend. Look for him to win this time out.

4. Jason Knutzon is one of five players from the USA who will tee it up in New Delhi. The 39-year-old from Iowa enjoyed his biggest payday as a professional last week with a tied 4th place finish in Thailand. He’ll be looking to build on that performance this week. The other U.S. golfers on the start sheet are: Paul Peterson, Barry Henson, John Hahn and Daniel Woltman. Hahn shot a 58 at European Tour qualifying school last November yet still failed to earn his card. He scrapes into this event thanks to his 120th place finish on the 2014 Race to Dubai.