European Tour: 4 Things We Learned at the Maybank Malaysian Open 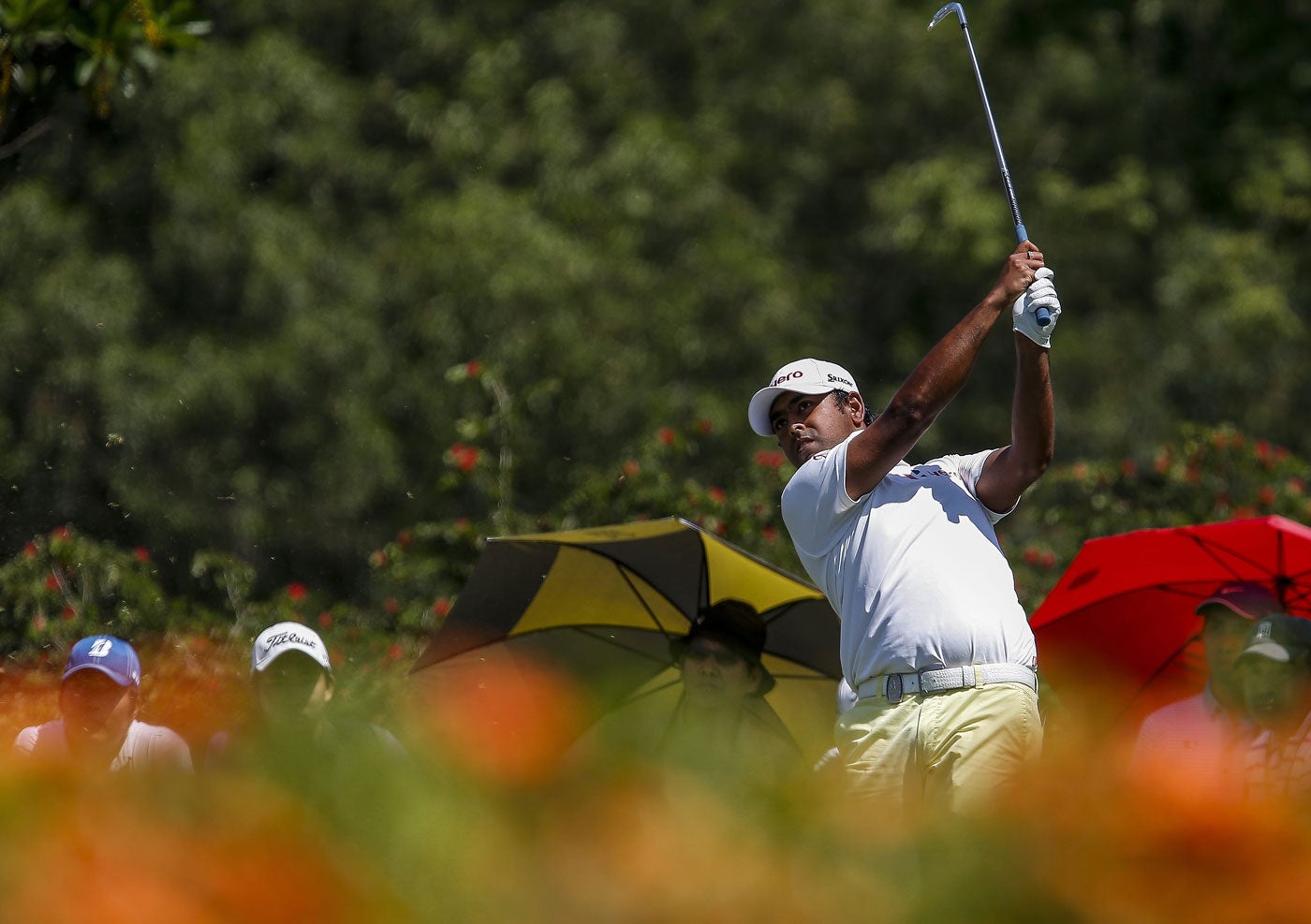 Anirban Lahiri has his sights set on the Masters after a win at the Malaysian Open.
EPA/LANDOV

Wiesberger took a five-stroke lead over Lahiri into the final round, but that deficit had been cut to just one by the time the leaders had completed five holes. Lahri started fast with four birdies in the first five, while Wiesberger dumped his third shot into the water on the par-5 5th and racked up a double-bogey seven.

Over a tense final nine holes, Wiesberger made more mistakes than his Indian rival and was not able to balance them with red numbers. On the 72nd hole, Lahiri made things difficult for himself, finding sand with his third shot to the par-5. But he scrambled a par and that was enough to take the victory by a single shot.

“I don’t think it’s sunk in just yet,” said Lahiri. “But I’m pretty sure when it hits home it’s going to be a really happy moment for me.”

Four things we learned at the Maybank Malaysian Open:

1 – Anirbarn Lahiri is only the fourth Indian player ever to win on the European Tour, following Jeev Milkha Singh, Arjun Atwal and S.S.P Chawrasia.

This was just Lahiri’s 39th start on the European Tour and the victory comes just three months after he came through the 2014 European Tour Qualifying School.

The win has lifted Lahiri into 37th place on the Official World Golf Ranking, giving him a very real chance of receiving an invitation to The Masters.

“The Masters is definitely one of my targets,” he said. “I’m pretty confident now with this win, I should have a pretty good chance of getting there.”

2 – Bernd Wiesberger has now finished in the top-10 in his last four European Tour starts.

He has been: tied sixth in Abu Dhabi, third in Qatar, tied fourth in Dubai and now second in Malaysia. It’s a great run, but it won’t make up for the disappointment of blowing a clear chance of victory in the event.

“It hasn’t quite finished the way I intended it to,” said Wiesberger (above). “After the hiccup on five, I didn’t hit it anywhere near as good as the last 15 rounds. It’s tough to say, but it is what it is and unfortunately I beat myself out of it today.”

3 – 54-hole leaders are having a tough time on the European Tour right now.

Wiesberger is the third man in the last five events to throw away a sizeable advantage during the last round. In the South African Open Charl Schwartzel (above) was five clear through three rounds before losing out to Andy Sullivan. In Abu Dhabi, Martin Kaymer led by 10 at one point during the final round before he imploded on the back nine and lost to Gary Stal.

Related: Charl Schwartzel – how to deal with pressure

4 – Lee Westwood was strong favourite going into this event as defending champion.

A win for the Englishman looked even more likely as he went into the weekend in a tie for the lead, after opening rounds of 66 and 67. He was still in contention with a round to go and was expected to make a Sunday charge, but it didn’t happen and he carded a disappointing 75.