Euro Tour: What to Watch for at the AfrAsia Bank Mauritius Open 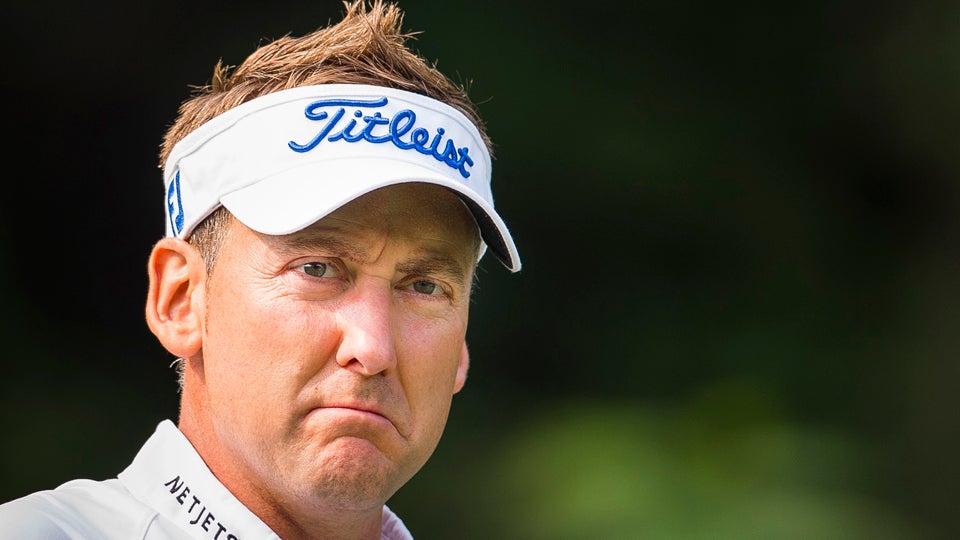 While many of the world’s best are doing battle for the Players Championship this week, history will be made in the Indian Ocean as Mauritius welcomes the first tournament ever to be sanctioned by the European, Asian and Sunshine Tours.

There are 132 players on the start sheet at Heritage Golf Club in beautiful Domaine de Bel Ombre, with 40 golfers representing each of the three circuits, and 12 tournament invites making up the field.

With a prize fund of just €1 million, this isn’t one of the richest events on the European Tour schedule, but for many in the field the prizes associated with a victory here could be career-changing. For those on the start sheet who are not currently exempt on the European Tour, a win in Mauritius would give them a route onto the circuit and a chance to take a significant step up the rankings.

Four things to watch for at the AfrAsia Bank Mauritius Open:

1. George Coetzee. The South African will start this event as many people’s favourite for victory. He’s already a winner on the 2015 European Tour, having claimed the Tshwane Open title in March. He’s the only man in the field who played in last week’s WGC-Cadillac Match Play and he put on a good performance in San Francisco. He won two of his three group matches and only narrowly failed to make it through to the knockout stages. 2. Two Thai players. Kiradech Aphibarnrat and Prom Meesawat are definitely worth looking out for in this tournament. Aphibarnrat took his second European Tour title at the end of last month in the Shenzhen International in China. He has climbed to 77th on the Official World Golf Ranking. Meesawat has played well in European/Asian Tour co-sanctioned events so far this season, particularly in the Volvo China Open two weeks ago where he finished in a tie for third. 3. The Danes. Denmark will be well represented this week in Mauritius by some experienced and talented players. Thomas Bjorn is probably the most famous man in the field this week. The 15-time European Tour winner is looking to re-find his form after a poor season so far. His last start was at The Masters where he missed the cut. Thorbjorn Olesen makes a welcome return to competitive action following three months out with a hand injury. He won the Perth International at the end of last year, just before his enforced timeout from the game. Also, there’s Soren Hansen. Back in 2007 and 2008, he was one of the European Tour’s most consistent players and he played in the 2008 Ryder Cup. He’s struggled in recent seasons but has the ability to bounce back at any point. He could sneak in under the radar this week. 4. Two young amateurs will grab quite a bit of attention this week. Twenty-two-year-old Mauritian Ludovic Bax De Keating will have the support of the home fans, and the cameras are sure to follow 16-year old Chinese star Guan Tianlang. At the age of 14 years and five months, Guan was the youngest player ever to make the halfway cut in a Major championship, at the 2013 Masters.