Euro Tour: What to Watch at the Alfred Dunhill Links Championship 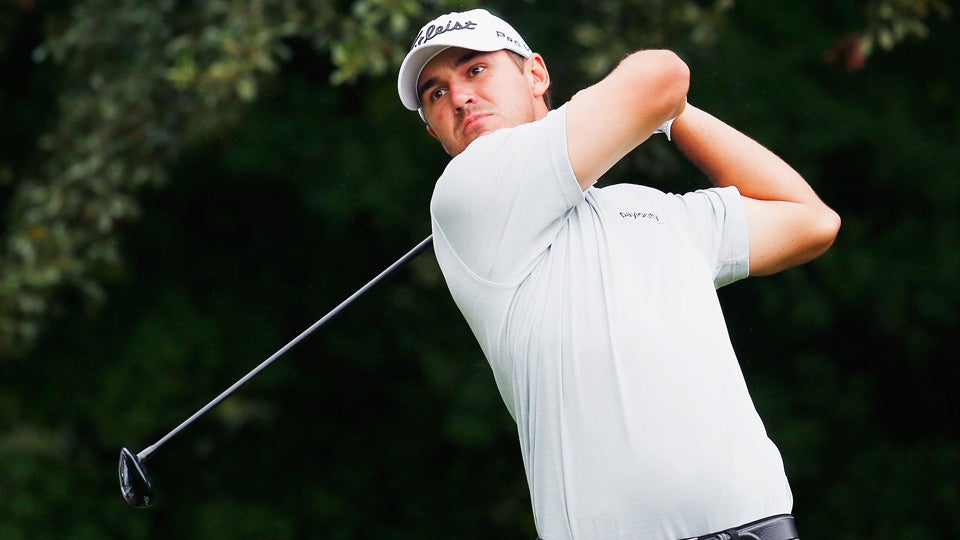 The European Tour returns to Great Britain for the first time since July as a host of the world’s best players as they descend on Scotland for the Alfred Dunhill Links Championship.

The event traditionally attracts one of the strongest fields of the year and is contested over three of the very best layouts in the UK – the Old Course at St. Andrews, Carnoustie and Kingsbarns.

It’s an extremely popular tournament, not only because of the courses it’s contested over, but also because of the Pro-Am element, which sees a host of famous faces from the worlds of sport and entertainment take to the fairways alongside their professional counterparts.

The first Alfred Dunhill Links Championship took place in 2001, with Paul Lawrie reigning supreme at the inaugural event. Since then, the likes of Padraig Harrington, Lee Westwood, Martin Kaymer and Branden Grace have all been victorious.

Last year, England’s Oliver Wilson produced some short-game magic down the stretch to hold off Rory McIlroy and land his first European Tour title after nine runner-up finishes on the circuit. At the time of his triumph, he was ranked 792nd in the Official World Golf Ranking and outside the top 100 on the Challenge Tour Order of Merit.

Four Things to Watch at the Alfred Dunhill Links Championship:

1. Strength of field. The lack of true links golf on the European Tour roster, coupled with the opportunity to play in front of knowledgeable galleries on some of the UK’s most iconic courses, means the Alfred Dunhill Links Championship has one of the strongest fields of the season. This year, the field includes Brooks Koepka, Branden Grace, Martin Kaymer, Shane Lowry, Lee Westwood, Charl Schwartzel, Ernie Els, Padraig Harrington, Luke Donald, Graeme McDowell and a raft of other household names. Unfortunately, Rory McIlroy won’t be taking part after competing in the PGA Tour’s FedEx Cup Playoffs. 3. The 110. While the Alfred Dunhill Championship is renowned for its light-hearted character, there’s some serious business to attend to this week for those who are currently outside the top 110 in the Race to Dubai standings. Alvaro Quiros, who won the season-ending DP World Tour Championship in 2011, former Ryder Cup player Edoardo Molinari and six-time European Tour champion Simon Dyson are currently at risk of losing their cards for the 2016 season. With a big prize pool to offer this week, it’s a great opportunity for players to rise up the rankings, whether that’s to secure a card for next year or to move into the top 60 in the standings and nail down a place at the DP World Tour Championship in November.

4. Magnificent courses. The opportunity to play at the Home of Golf is too much for many to turn down, especially as, Open years aside, it’s the only event staged on the world’s most famous golf course. Elsewhere, Carnoustie presents one of the sternest tests of golf in the UK, especially when the breeze is blowing – a test many players relish – and Kingsbarns is arguably the best course to have opened in the British Isles in the last 30 years. All three layouts are inside the top 25 of Golf Monthly Magazine’s latest Top 100 UK & Ireland Courses rankings: Old Course – 3; Carnoustie – 6; Kingsbarns – 21.

RELATED: Gallery of the Old Course at St Andrews