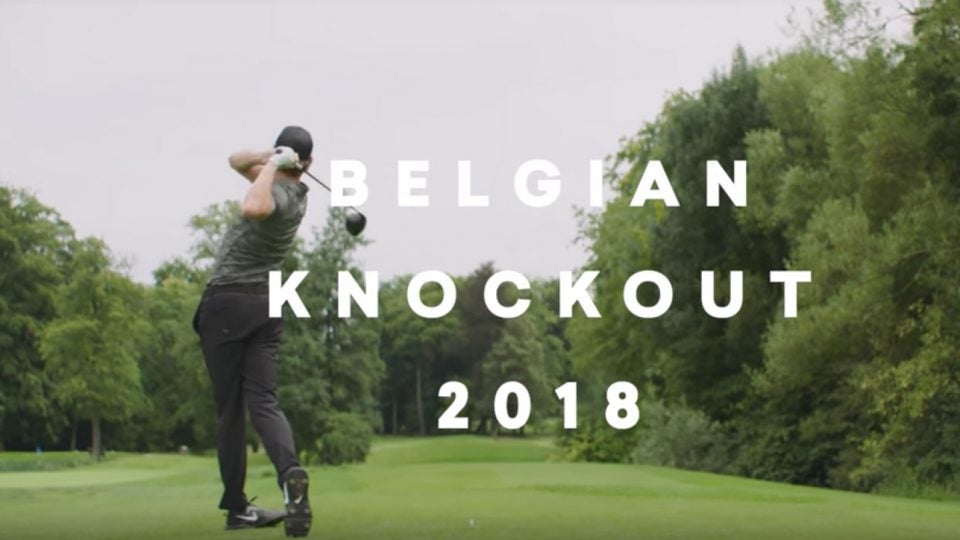 It’ll be called the Belgian Knockout (held May 17-20 at Rinkven International Golf Club) and will be hosted by 25-year-old Belgian Thomas Pieters as the first event held in the country since 2000. The four-day event will combine aspects of match play and stroke play, first beginning with 36 holes of the latter to trim the field size to 64.

From there, the remaining 64 players will play 1-on-1 battles over nine holes, eliminating half the field each time. With three of those battles occurring Saturday, eight players will move on to the final day, where those battles will continue until just two players remain for the final 9-hole knockout round.

“I think it’s going to be exciting,” Pieters said. “We are going to see an innovative new format and it will make it really exciting for people who come along to watch and also for people watching it at home on TV.”

The event is just the most recent iteration of the European Tour expanding the definition of tournament golf. Recall that the tour debuted GolfSixes last year, where 16 two-man teams competed in six-hole matches.