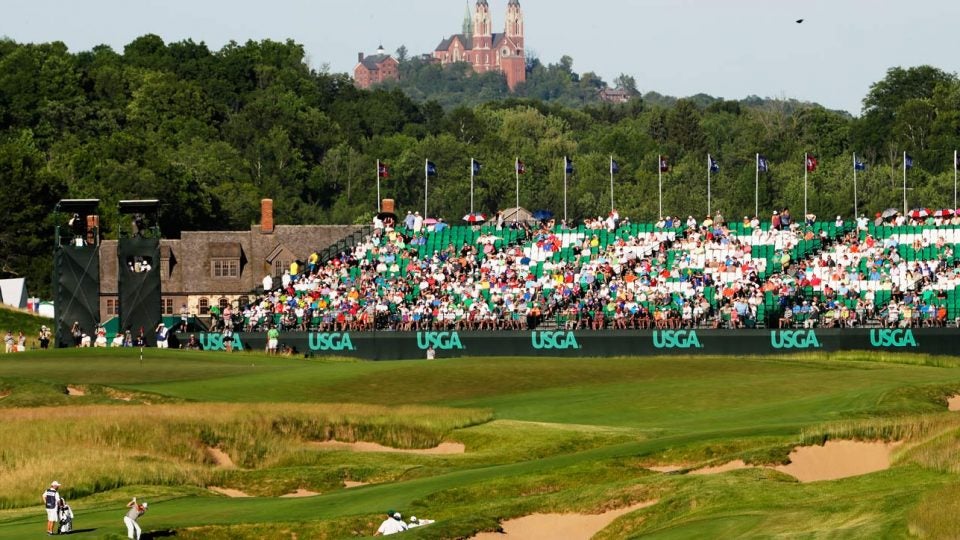 The scene on Thursday during the first round of the U.S. Open at Erin Hills.
Getty Images

ERIN, Wis. (AP) — Health officials say E. coli bacteria have been found in a drinking water station at Erin Hills golf course where the U.S. Open is underway, but there have been no reports of illness.

The Washington Ozaukee Public Health Department identified the bacteria in a water sample taken from a hydration station connected to a well near the 12th hole. That station is closed.

The health department says no one has reported becoming sick after drinking the water and E. coli bacteria have not been found at other hydration stations. 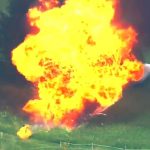 You may also like Blimp near U.S. Open crashes, catches fire

People who drink water containing the bacteria can become ill with flu-like symptoms.

The U.S. Golf Association says complimentary bottled water will be provided at all drinking water stations for the rest of the tournament, which runs through Sunday.