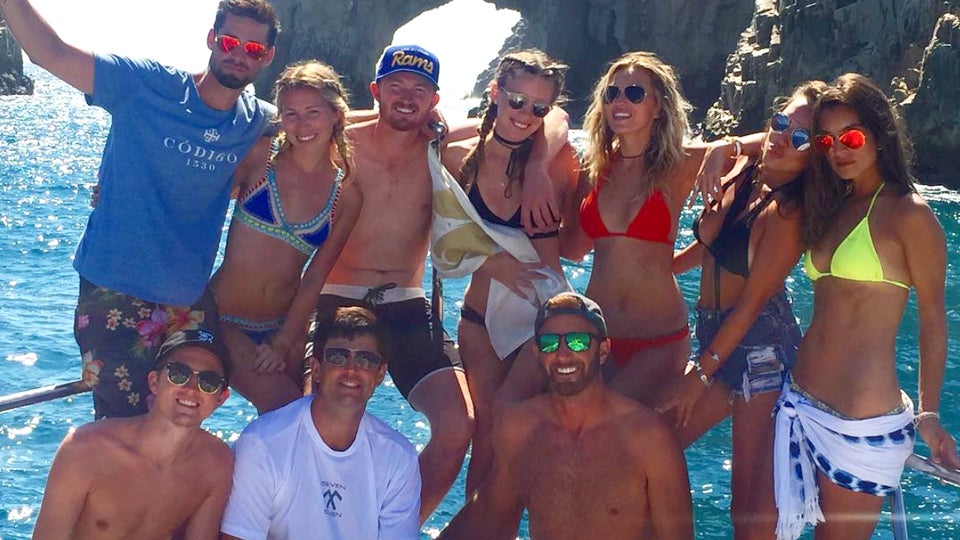 Dustin Johnson is a major champion.

That’s how the 2016 U.S. Open ended, with Johnson pummeling an iron from 191-yards away into the 18th green at Oakmont Country Club and tapping in a short birdie putt. Johnson will move to No. 3 in the world rankings, possibly ending the premature title of “Big 3.” What else does it mean for the golf world? Jeff Ritter and yours truly debate what the future could hold for Johnson for the rest of this year and beyond.

We also delve into the ruling gaffe made by the USGA Sunday evening in assessing Johnson a one-stroke penalty after his round. It was a move highly criticized by Tour players on social media, and we break down exactly where the USGA went wrong. (Hint: A lot of places.)