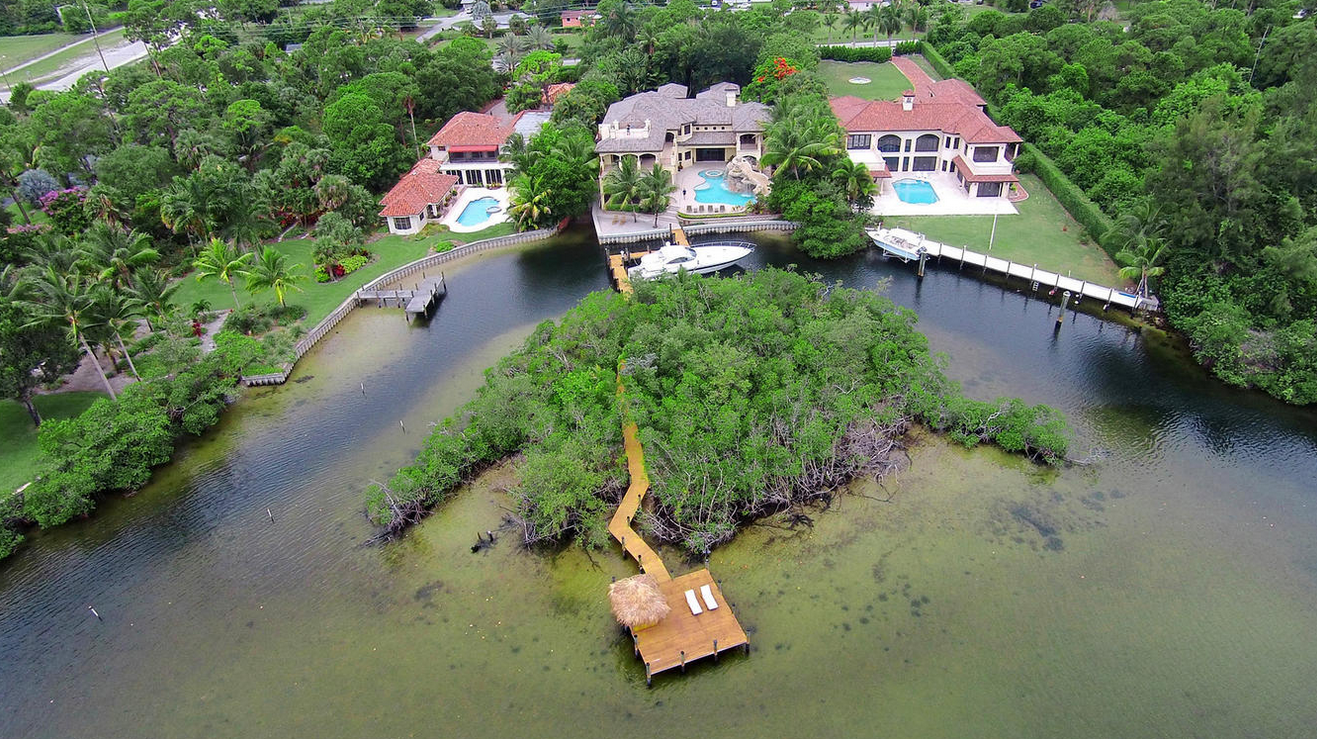 Dustin Johnson is putting his $29 million in career earnings to use, purchasing a $4.95 million home in Palm Beach Gardens, Florida.

DJ’s new mansion–which is more than 8,000 square feet–butts up against the Intracoastal Waterway about 80 miles north of Miami. The interior defines luxury with five bedrooms and 6.5 bathrooms, but possibly the most luxurious feature of the lot sits outside: a private island.

The island is just steps away from the house across a dock, but is an island nonetheless, and the dock continues to a secluded lounge area on the other side. You can check out the entire house in the gallery. 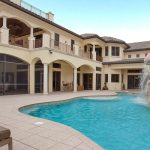 You may also like Dustin Johnson’s $4.95 Million Waterfront Home

The house was originally priced at $5.9 million in June after reportedly being purchased for $3.2 million in 2012.