Drone Golf: Are You Ready For the New Game? 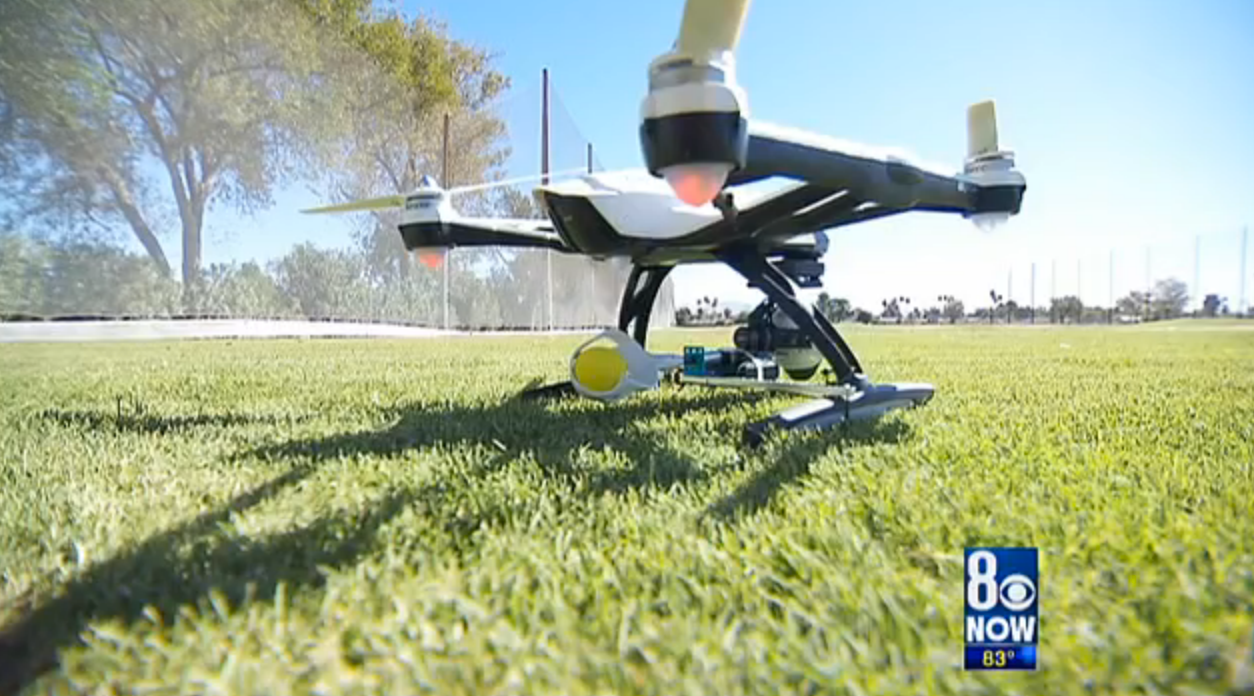 Created by John Mendonca, Drone Golf is exactly what it sounds like: using drones to play golf. There’s no swinging or club choice involved, though. Simply hover the drone to the distant hole and drop the ball, held up by a special arm, as close as possible.

According to Medonca, scoring is determined by distance in inches the ball eventually sits from the hole. That means a “hole in zero” is not only possible, but also the goal. It remains to be seen whether the game will show a significant spike in popularity, but Mendonca is certainly excited for one.

“I want to have a professional drone golf association,” he says. “People from all over the world would compete for prize money.”

The television report from the local CBS affiliate is below.