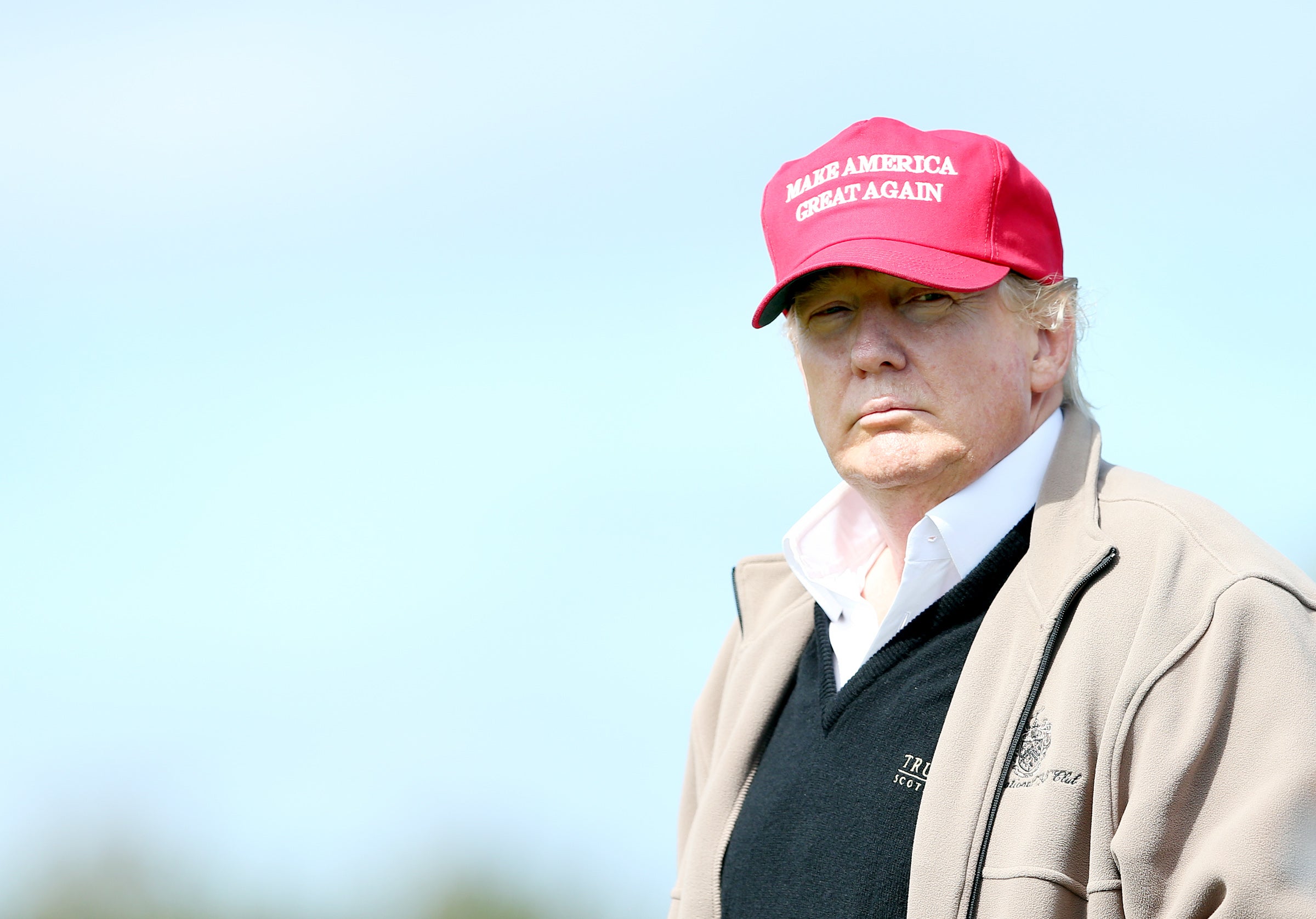 Donald Trump might be winning the race for the Republican presidential nomination, but his golf course empire is losing ground.

According to Bloomberg Business, the U.K. Supreme Court rejected Trump’s appeals to block the construction of a wind farm near Trump International Golf Links in Scotland on Wednesday, ending the real estate mogul’s prolonged battle with the Scottish government.

Lawmakers approved a project that would build 11 wind turbines about two miles off the coast of Trump’s luxury golf resort in March of 2013. Trump contested that decision, arguing that the turbines would spoil the view from his course.

The wind-farm developers expect the project to power 68,000 homes and “deliver significant and long-term economic benefits to the region,” but Trump says his golf courses are a bigger boon to the local economy.

“History will judge those involved unfavorably and the outcome demonstrates the foolish, small-minded and parochial mentality which dominates the current Scottish government’s dangerous experiment with wind energy,” the Trump Organization said in a statement. Trump “will evaluate the court’s decision and continue to fight this proposal on every possible front.”