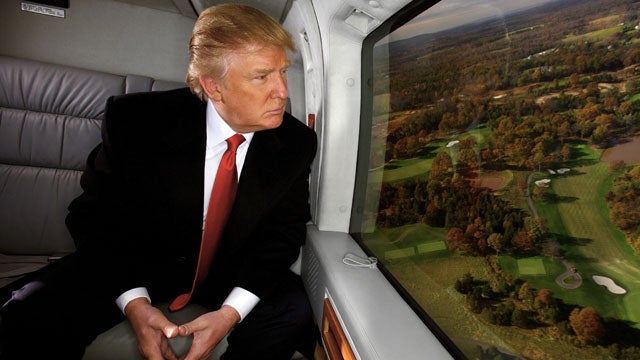 Donald Trump had big plans for Key Biscayne’s Crandon Park golf course, but according to the Miami Herald, Trump withdrew his proposal to take over management of the course on Friday.

Ed Russo, one of Trump’s aides, emailed County Commission Chairman Jean Monestime requesting the item be taken off Tuesday’s agenda. Monestime had recommended rejecting Trump’s proposal, and the commission was expected to pass that recommendation at Tuesday’s meeting.

“Mr. Trump felt that this would be a wonderful development for the community, especially after the rave reviews he received for the rebuilding of Trump National Doral,” Russo wrote.

Trump reportedly planned to spend $10 million on upgrades and was asking for managerial status of the course for 99 years, but opponents of the deal argued that the course was just fine as is. 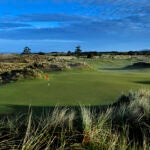