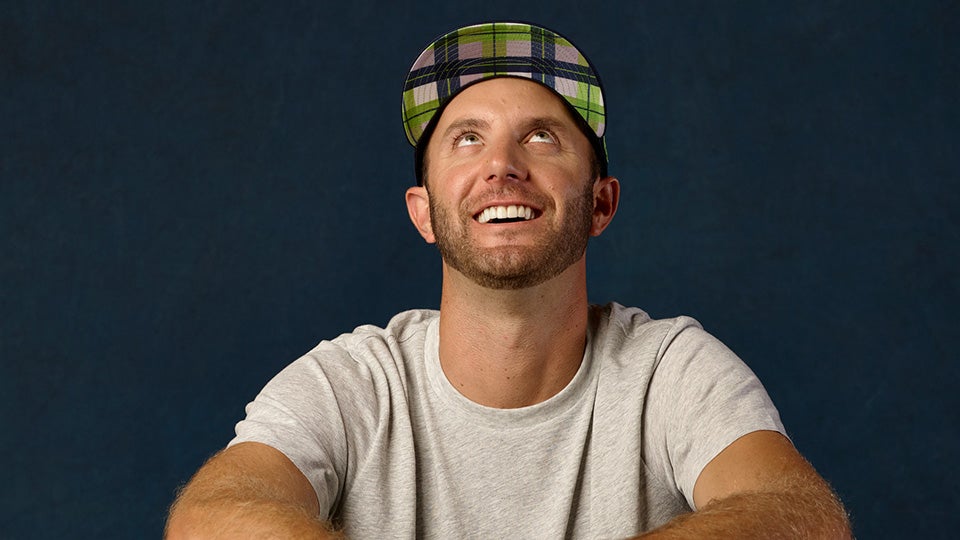 They say the best way to get over heartbreak is to dive right back in. That’s exactly what Dustin Johnson’s buddies forced him to do, just a day after losing the 2015 U.S. Open at Chambers Bay.

The day after Johnson three-putted to a second-place Open finish behind Jordan Spieth — which included Johnson missing a short putt that would have forced a playoff — soon-to-be father-in-law Wayne Gretzky and friends were scheduled to tee off at Gozzer Ranch in Idaho. Johnson didn’t take the tee with them, but he showed up later.

As Alan Shipnuck writes in his feature on GOLF’s 2016 Player of the Year, the group, including friend Mike Mattivi, was in the second fairway at Gozzer when a tee shot whizzed over their heads.

“We all knew it was Dustin,” Mattivi said. “He comes roaring up and says, ‘I told y’all to wait for me!’ After what he had just been through at Chambers Bay, I was shocked. Most guys would spend a week in bed, hugging their pillow, but this kid loves the game so much he didn’t want to miss out on the fun.”

But it wasn’t going to be a cakewalk for Johnson; if he was joining the outing, his buddies were going to make him work for it. Shipnuck continues:

‘The second hole at Gozzer Ranch is a 589-yard par 5; Johnson smashed an 8-iron to four feet for an eagle try. “He’s standing there waiting for us to give it to him,” Mattivi said. “And one of our buddies goes, ‘Dustin, that would normally be good, but since you missed one about that length 12 hours ago, you’re gonna have to putt it.’ Dustin laughed so damn hard. He knows we love him no matter how many 4-footers he might miss.”

You can read the full feature on GOLF’s Player of the Year here.