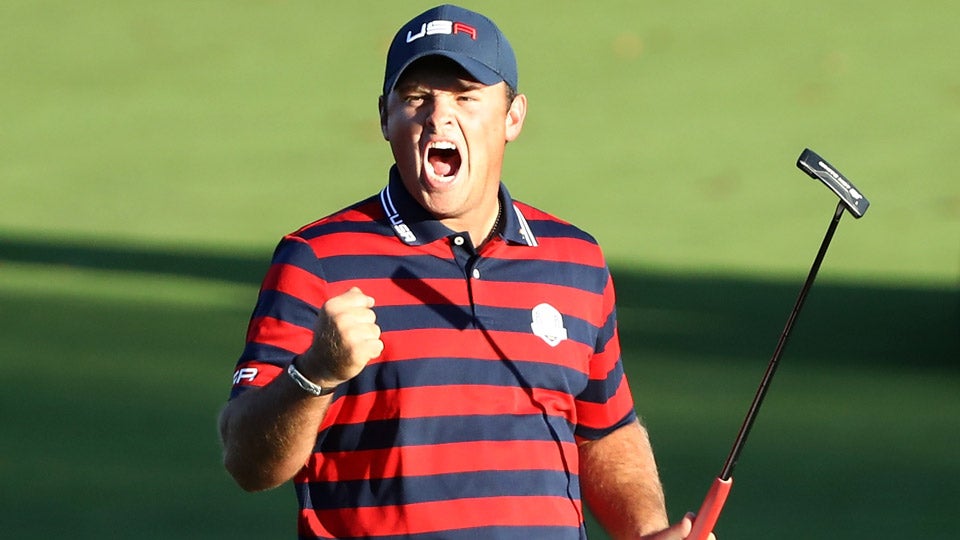 VIRGINIA WATER, England (AP) — American golfer Patrick Reed will retain his membership of the European Tour despite failing to play in the requisite number of events this year to be eligible for 2017.

The tour says that Reed will be allowed to stay on as a member “by virtue of his victory in the 2014 WGC-Cadillac Championship.”

A player must compete in a minimum of five events to retain his membership. Reed has only competed in three regular events on the European Tour in 2016 and only the DP World Tour Championship, held this week in Dubai, remains on this year’s calendar.

Keith Pelley, the European Tour’s chief executive, describes Reed as “one of the game’s most exciting talents” and says he is “delighted” that the American will return to the tour next season.