David Feherty Wants to Show You Another Side of Tiger Woods 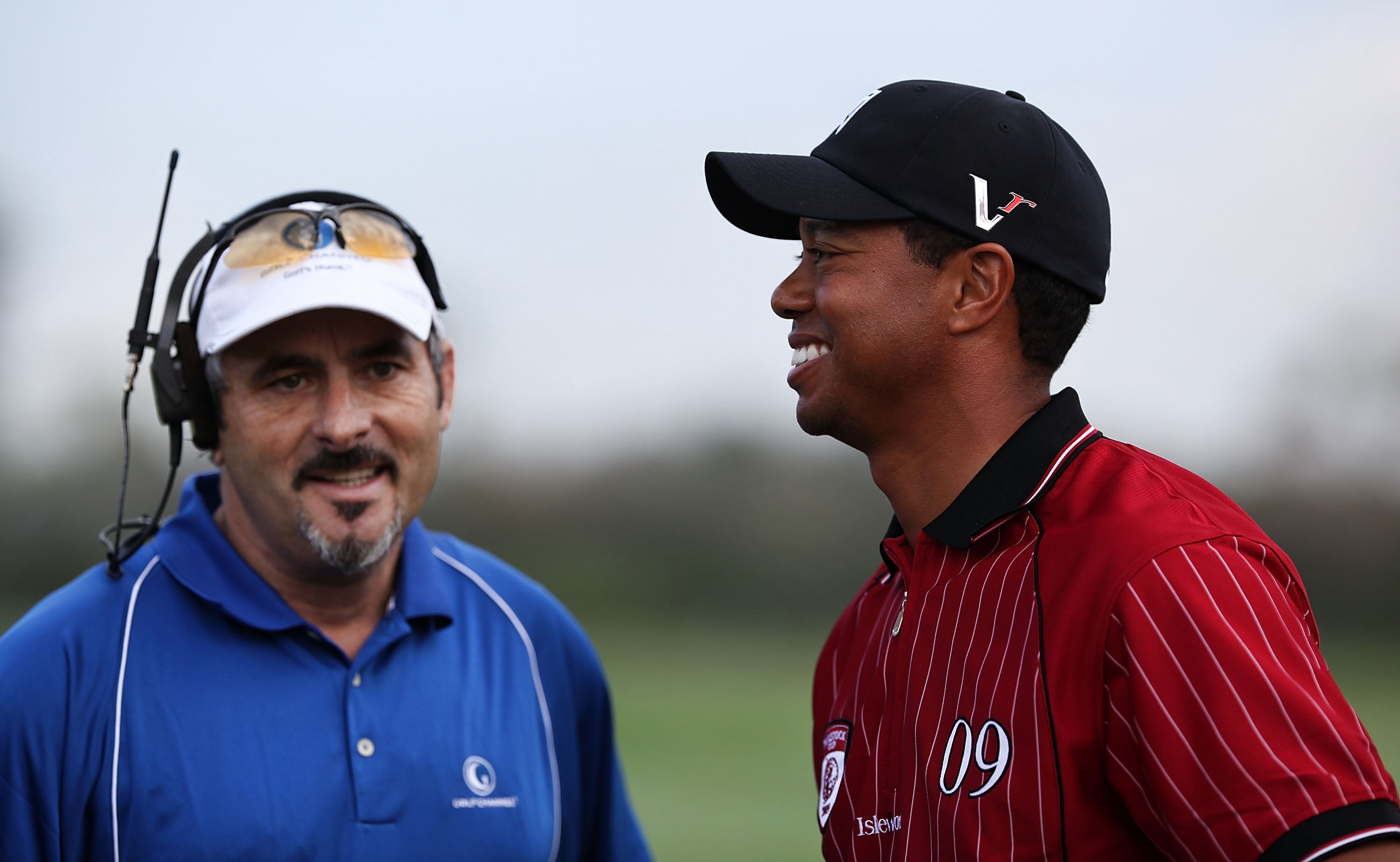 David Feherty chats with Tiger Woods prior to the Tavistock Cup in 2009.
Marc Serota / Getty Images

Will the real Tiger Woods please stand up?

“There are a number who are on my bucket list, some of whom haven’t been able to come on because of scheduling, like Freddy [Couples], Ernie Els, Phil, Tiger,” said Feherty. “But really, I’d say Tiger. I want to show the side of Tiger that I know, the side the media doesn’t show. Part of the reason he hasn’t been on is that he’s not ready — he gets defensive, because we in the media have given him such a hard time.” 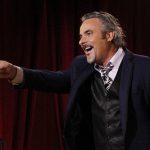 You may also like David Feherty on Leaving CBS, His New Gig and Tiger Woods

From Charles Pierce’s infamous GQ profile in 1996 to the unprecedented media circus that followed his sudden meeting with a fire hydrant in 2009, Woods’ relationship with the media could be generously characterized as, uh, rocky.

According to Feherty, who started broadcasting around the time that Woods burst onto the professional golf scene, we’re missing out.

“He had that smile and that kind of evil sense of humor, the willingness to have fun that we wore out of him over the years,” said Feherty. “I want to show that side. My favorite guests are the ones whose different sides are seen on my show.”