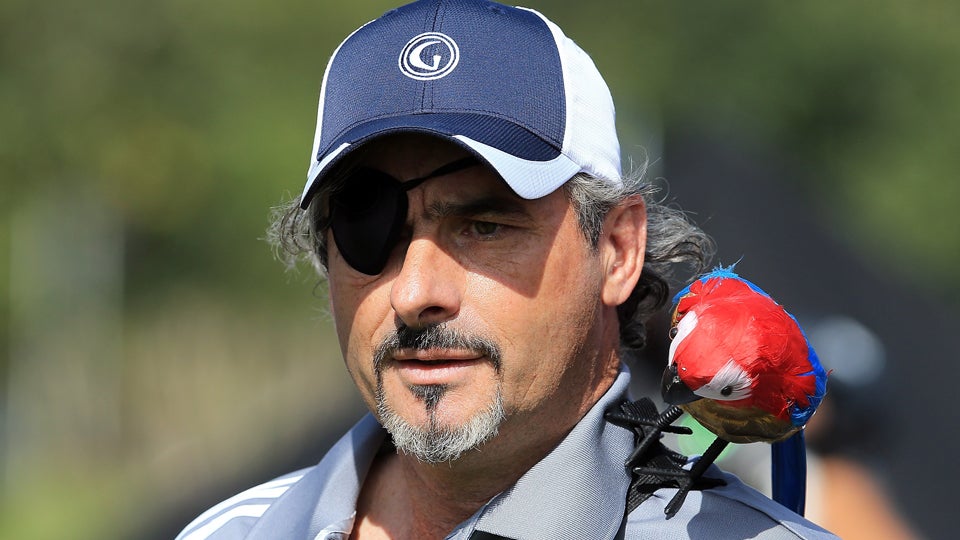 David Feherty spent the holidays gearing up for his new gig at NBC, but not in the way you’d expect.

“I’ve had a few months off now, and traditionally I spend the winter worrying about the next season and eating too much, so right now, I’m not sure that I’m qualified to commentate on any sporting event other than the ‘Biggest Loser,'” he said, in a conference call with the media ahead of his first 2016 appearance at the Phoenix Open.

In his role at NBC, which he took after 19 years at CBS, Feherty will be taking on a slew of duties that he hasn’t previously had to juggle. In additon to on-course reporting, Feherty will try his hand at commentating from an outer hole tower and some leading analysis during the week. He’ll be on the scene at the British Open, the Ryder Cup, and the Olympics this year, making for a jam-packed 2016. For the restless Feherty, NBC offered an opportunity to try something new.

“You know me,” he said, “every now and then after some time has gone by, I feel like I need to be stretched because I’ve got a very short attention span.”