David Feherty on the Tiger Woods You Don’t Know 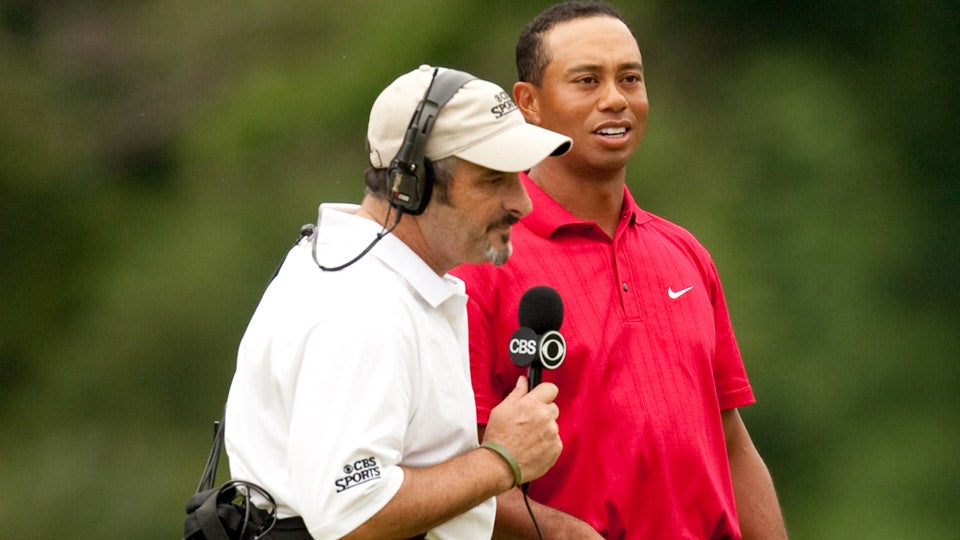 Feherty on the media: "With every round Tiger plays, there’s a forest of microphones -- and a bunch of pricks holding them."
Getty Images

Tiger Woods relationship with the media is, well, complicated, and David Feherty believes that has given the public an incomplete public image of the man who remains one of the most famous athletes in the world.

In an exclusive interview with GOLF Magazine executive editor Connell Barrett, Feherty reflected on his life in golf as he prepared to join the broadcast team at NBC and revealed a side of the 14-time major winner that his fans never see.

“For one thing, he shows up at my foundation’s events for wounded military. He comes on his own, no cameras, has lunch with the boys. If a kid’s got one arm, Tiger will hit balls with one arm. Or no legs, he’ll hit it off his knees. And he’s so darn funny, but we beat that out of him by following him from the minute he arrives [at a Tour event].”

Feherty recounted a joke Woods once told him in order to explain the superstar’s wicked sense of humor.

“I remember one time he says, ‘Hey Feherty,’ pulling the bill of his cap down so the cameras can’t read his lips. ‘What do you call a black guy flying an airplane?’ I say I don’t know. He says, ‘A pilot, you f–king racist.'”