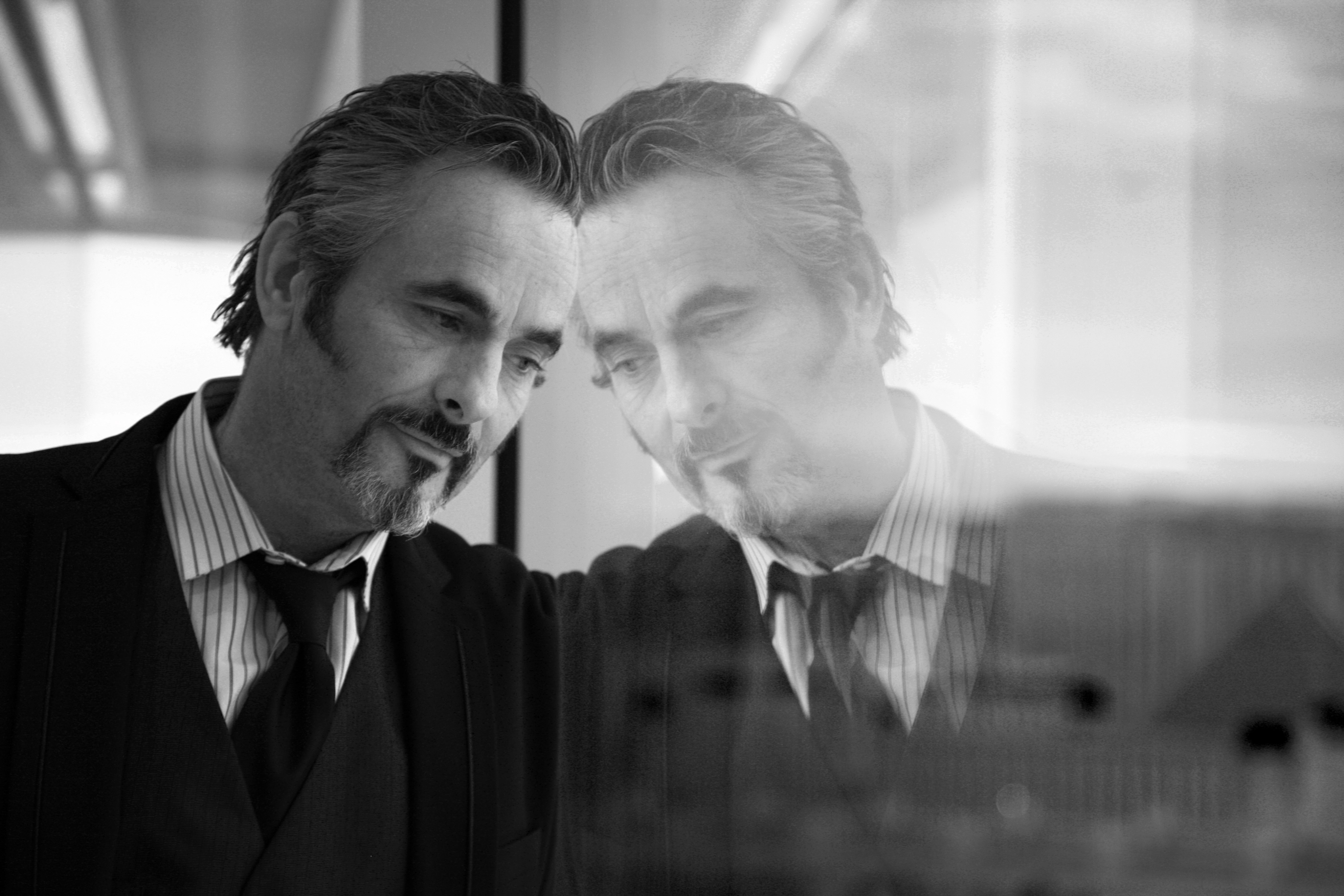 In 2011, Feherty premiered his own weekly primetime talk show on the Golf Channel.
Angus Murray

Witty analyst, talk-show host and former tour player David Feherty sounds off on his robust rifle collection, his least-known talent and his ongoing battle with anxiety­.

What is your secret talent?

I tell what I think is the truth. It seems easier to me than anything else. Sometimes it comes out as brutally honest and not exactly politically correct. The motive behind it is laziness. I just don’t have the energy. And I don’t know how much time I have left on this planet, but it isn’t long enough to make up s— just to make people happy.

If there were a book written about David Feherty, what would the title be?

What’s the strangest thing you’ve seen on the golf course?

Tiger Woods. The way he played from ’97 to the middle of the first decade of the new century. It was like watching a creature from a different planet. It’s my job to predict what players will do in a given situation. I’ve never felt so unqualified in my life. And every now and then he’d turn to me after he’d hit one of these shots and say, “You called that, didn’t you?” And I’d say, “I don’t know what you are, but there weren’t two of them on Noah’s ark.”

How have your roots helped shape who you are today?

Coming from Northern Ireland is a big help because a sense of humor is just self-defense in a lot of ways. I grew up in the ’60s and ’70s in an urban warfare environment; people were funny in a dry kind of way. Northern Irish people tend to see the accident from the other side of the street.

Your last meal on earth, what would it be?

People are gonna vomit at the thought of this: a sandwich on wheat bread with cream cheese on both sides and crushed salt and vinegar chips in the middle. It’s fantastic.

Being alive at 56 would have to be at the top. But in terms of golf, I think being on a losing Ryder Cup side [in 1991] was such a buzz. I don’t think there was anything in my career that compared to that. It came down to the last putt on the last hole of the last match.

If you could play with any three people, at any course, who and what would you choose?

I’d play at St. Andrews. I’d play with Thomas Jefferson, and I’d like to play with my father. He has Alzheimer’s, and he doesn’t know who I am. The fourth would be Annika Sorenstam. I’ve never had the chance to play with her.

When did you decide to pursue golf as a career?

I was bored in a geography class. I was 16, and they had just cut the grass outside. It was a spring morning; you could feel the first sort of warmth after winter, and the smell of the grass was like perfume. We were being taught about the average rainfall in western Samoa, and I remember thinking, Well, f—, that’ll be useful. I think I’ll be a professional golfer. I went home and waited for my dad and told him. I had a 5 handicap. He said, “Well, if it gives you goosebumps you better do it. Otherwise you might end up in a job you don’t like.” It’s incredible he was that supportive.

If you weren’t in golf, what would you be doing?

I’d be an operatic tenor. I’ve sung my whole life and had a great voice as a kid. I trained for the opera in Belfast; they wouldn’t let me sing a note until I could push a grand piano away from the wall with my stomach. That’s another reason why I became a golfer, and the reason why I can stick my stomach out so far.

If you were to die and could come back as another person, who would it be?

I’d probably come back as Pamela Anderson and never leave my hotel room.

Who do you admire the most?

Probably Gen. Raymond T. Odierno, the Chief of Staff of the U.S. Army. He’s a great friend and just a special person. To have that job and be the kind of person he is, that’s admirable.

What is your biggest extravagance?

Rifles. Bolt-action rifles. Sniper rifles. I make my own ammunition. I buy the brass, the powder, the bullets and the primer. There’s a lot of weighing and trimming and cutting. I love to shoot long-distance targets with rifles. I’ll go through two or three thousand dollars worth of ammunition in a few days, you know, trying to make black marks on white steel thousands of yards away.

What’s your current state of mind?

Bordering on panic-stricken, which is my usual state of mind. I’m hopelessly insecure and permanently vexed about what’s liable to happen. As much as I try to live in the present, my mind strays toward the future. The soldiers in my foundation [Feherty’s Troops First Foundation], a lot of them have PTSD. I have PTSD as well, but it’s Pre-Traumatic Stress Disorder. I’m pretty sure something s—– is going to happen, but I don’t know when.