Darius Rucker To Add ‘Golf Agent’ to his Resume 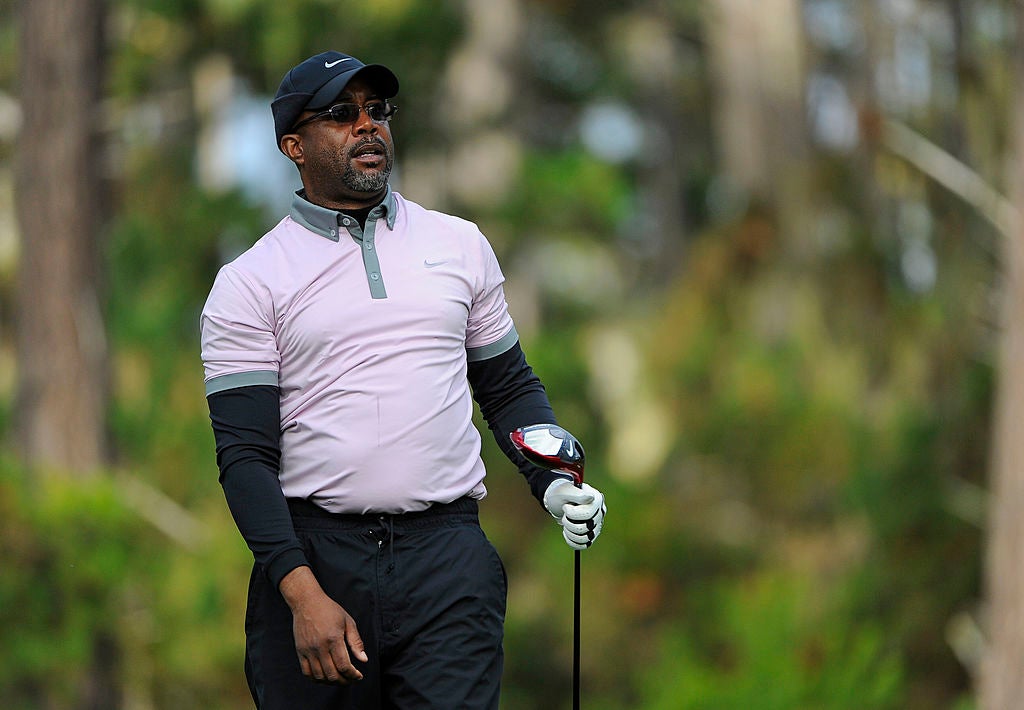 Recording artist Darius Rucker plays from the ninth tee during the first round of the AT&T Pebble Beach National Pro-Am at Spyglass Hill Golf Course on February 6, 2014.
2014 Chris Condon/PGA TOUR

Darius Rucker has a new way to spend his time next year: he’ll be joining an agency and beginning work as a sports agent, particularly for golfers and football players, ESPN reports.

Rucker was spotted at Hazeltine National during the 2016 Ryder Cup–and he attended Arnold Palmer’s funeral–but is apparently taking on a new angle in his career path. Rucker said that the move came as part of a planned reduction in his touring dates, from 100 to 30.

“If I didn’t see Jay Z crushing it in the business like he is, I probably wouldn’t have done it. But I think I have a lot to offer,” Rucker said.

The 50-year-old will be a partner in MGC Sports, which already represents Ben Crane, Troy Merritt, and Steve Stricker.