Danny Willett’s Coach Thought Masters Was Over, Went to Bed 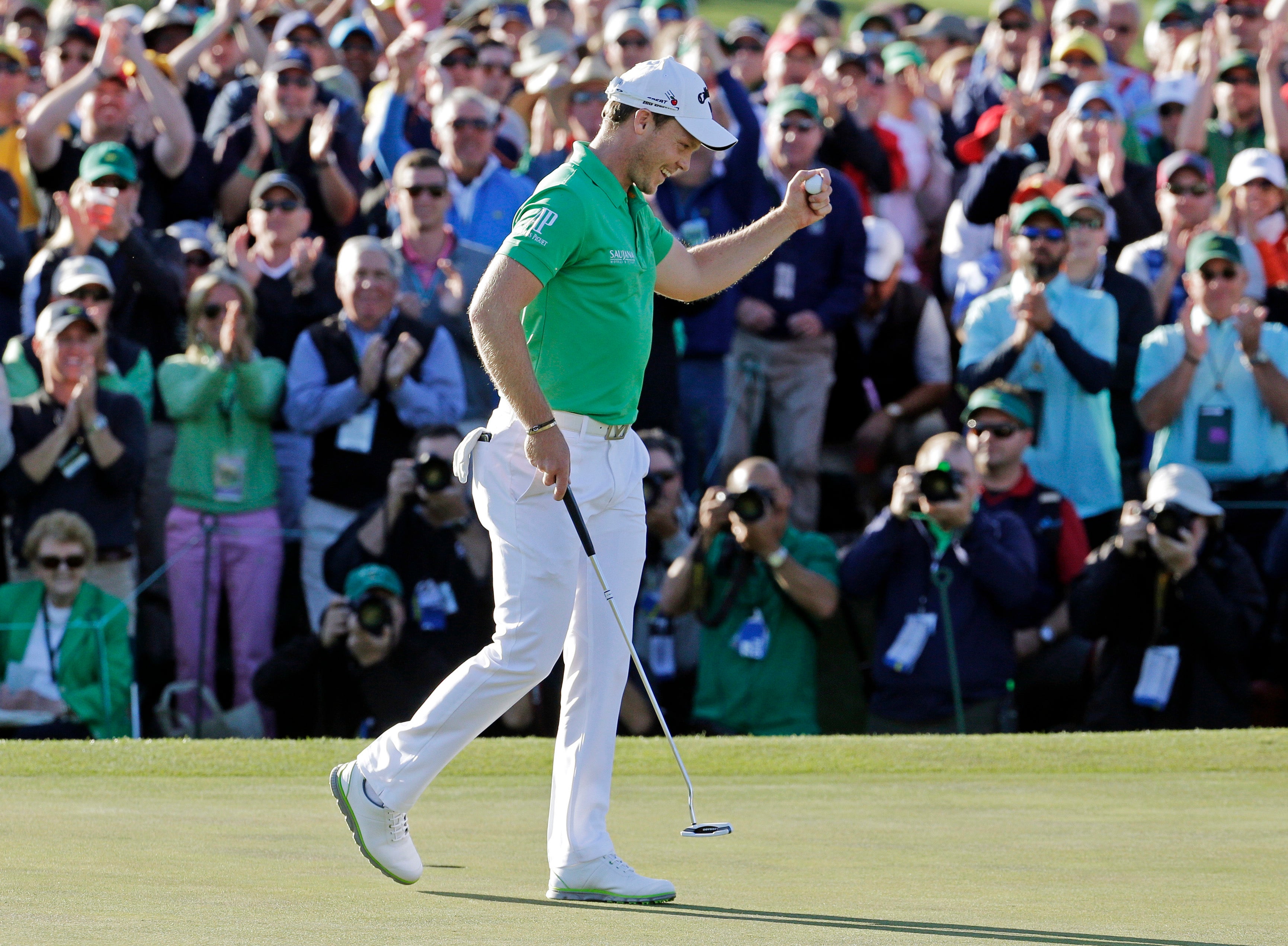 You can forgive yourself for thinking the 2016 Masters was over when Jordan Spieth made the turn with a five-shot lead. Even Danny Willett’s own coach felt the same way.

Mike Walker, who watched from the UK, told The Telegraph he actually turned the TV off and went to bed.

“I actually went to bed at 9:30 p.m. when Jordan birdied nine to go five clear, thinking that was it,” Walker said. “But then an hour later my phone went mad. I turned on the TV and Spieth was just finishing off his [quadruple bogey] seven on the 12th. Danny was leading and I was like ‘wow.'”

According to Walker, he talked to Danny at 4 a.m. EST the morning after the Masters and Willett was “still going strong.” Turns out just like the Masters, the celebration wasn’t over early either.