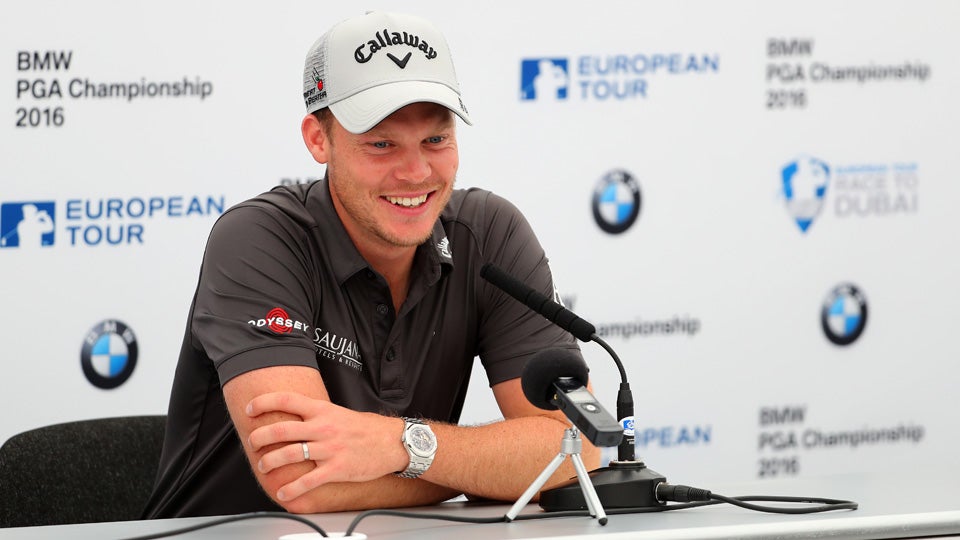 Like Rory McIlroy, Danny Willett says he is "monitoring" the Zika Virus situation for the Olympics Games.
Getty Images

A few pros have already dropped out of Olympic Golf consideration, and Rory McIlroy recently voiced his concern, saying he plans to represent Ireland but is “monitoring” the Zika virus situation.

So is the reigning Masters champion.

Speaking to the media during a press conference prior to this week’s BMW PGA Championship, Danny Willett said he and his wife, Nicole, “are monitoring” the mosquito-borne virus that’s been a hot topic surrounding the 2016 Games. Willett and his wife welcomed their first child, Zachariah, on March 30. There have been reported links to Zika and birth defects.

“It’s not great, is it? There’s going to be 500,000 people watching the Olympics and you have 11,000 athletes right in the heart of where it’s at,” Willett said. “If it turns out that it would be a massive threat to myself or (my wife Nicole) or to the little man, then I probably wouldn’t go. Family comes first. But as it stands at the minute, I think everything should be OK.

“We’re down to go and hopefully they can give us some proper guidelines as to how to keep it at bay and keep it under control so that it doesn’t ruin what could be potentially a fantastic Olympics.” Marc Leishman withdrew from Olympic consideration because of the Zika virus, and although Aussie Adam Scott withdrew due to personal and professional reasons, he later cited that the virus was a concern as well. Louis Oosthuizen, Charl Schwartzel and Vijay Singh have also dropped out of the Games, mostly due to scheduling.