Danny Willett leading at 16 under after 54 holes in Malaysia 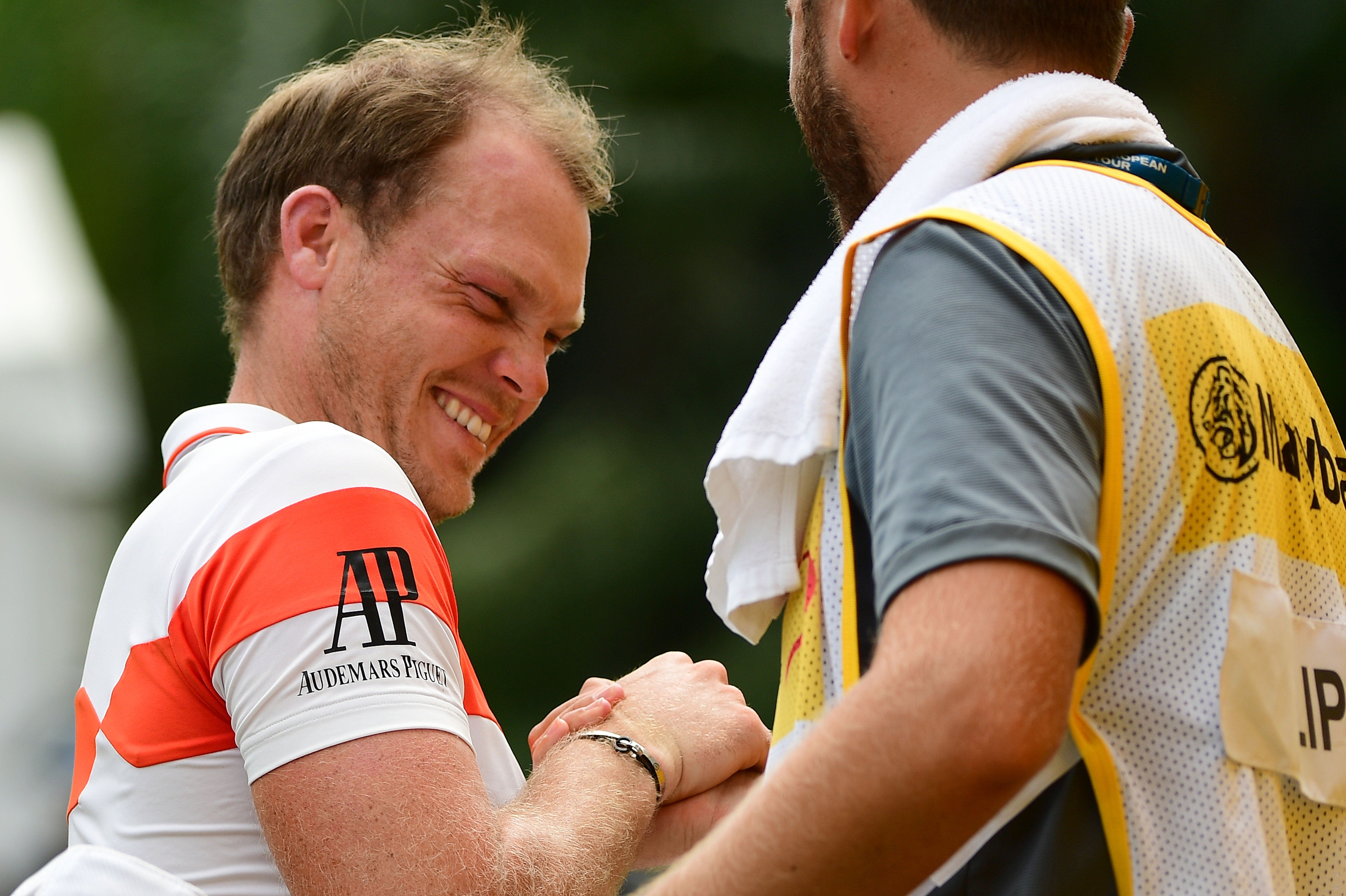 KUALA LUMPUR, Malaysia — Reigning US Masters champion Danny Willett took a three-shot advantage after three rounds of the Maybank Championship Malaysia, scoring a five-under 67 to finish the day ahead of American David Lipsky.

The top-ranked player at the tournament was 16-under par after 54 holes, a score that could have been bettered had he not agonizingly missed out on an eagle in the final hole.

But the 29-year-old Englishman seems to be thriving despite unpredictable weather conditions at the Saujana Golf & Country Club in Kuala Lumpur, opening with three rounds of 67 or better for just the third time in his career.

“It was an up and down. I’d have taken 67 at the start of the day, it spreads to the top five and top six guys a bit more and further away,” said Willett, who birdied the last two holes.

“I’m not sure what will win it to be honest, depends on if we pitch up and it’s flat calm. I think there’s a few guys that can go low if it’s windy like this. One or two under par is a good knock out there so I think it all depends on the weather tomorrow.”

The world number 15 has yet to win since he triumphed at the Masters in April 2016, and has only managed three top-10 finishes since.

Lipsky, searching for a first title since 2014, put on a sturdy showing to card a 68 and move within sight of Willett heading into the last day of the $3 million tournament co-sanctioned by the Asian Tour and European Tour.

“Just keep doing what I’m doing. I’m playing pretty well and giving myself opportunities,” said Lipsky. “My last birdie before 18 was on 10 so I’m happy to have made that. Danny and I are friends and it’ll be neat out there competing.”

Frenchman Alexander Levy is also a contender in third place, thanks to a clean scorecard that included five birdies for 67.

Austria’s Bernd Wiesberger, who put on a sizzling show with 11 birdies on Friday, lost ground after only managing a 73 to sit five shots away from the leader.

He is tied fourth with a host of golfers that includes Gregory Havret, Thailand’s Panuphol Pittayarat and South Korea’s K.T.Kim.

Indian star Anirban Lahiri, the 2015 Asian Tour number one, missed several putts in his round of 69 to end the third round in a share of ninth position.