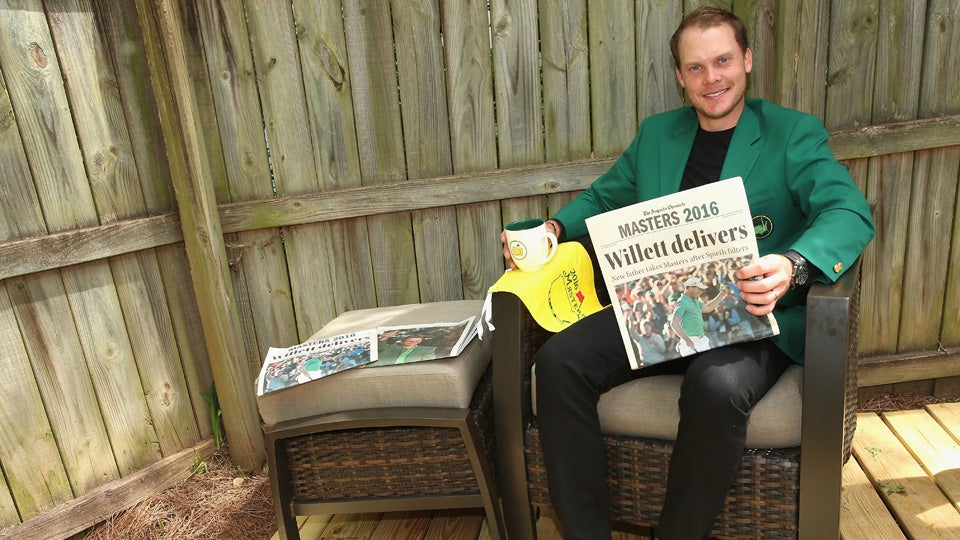 Danny Willett is officially a member of the PGA Tour.
Getty Images

The PGA Tour announced on Monday the newest major winner has joined the Tour and will receive a five-year exemption through the 2020-21 season. He also picked up 600 FedExCup points with his three-shot win at Augusta National.

According to the PGA Tour, Willett, a five-time winner on the European tour, receives an additional 44 retroactive FedExCup points with his T22 finish at the Valspar Championship earlier this year. Retroactive points are not rewarded for WGC events.

Willett’s 644 FedExCup points put him at 27th in the standings. The top 125 after the final regular season stop, the Wyndham Championship, compete in the FedExCup Playoffs.