Danny Lee on Selfies and Playing More Than Any Other Pro 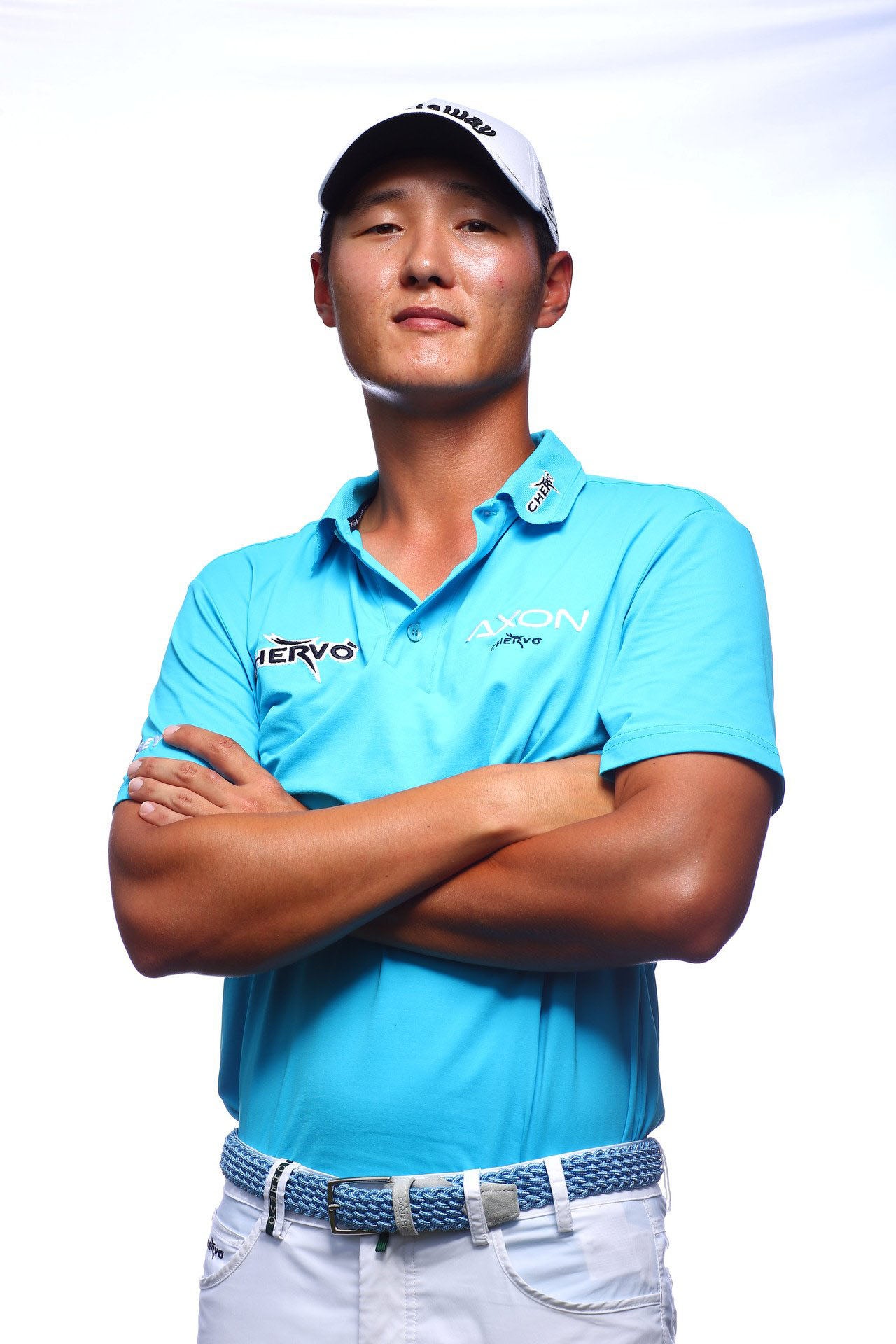 New Zealand native Danny Lee seems to have it all at just 25.
Simon Bruty

His first Tour win? Check. A top-10 finish in the FedEx Cup? Check. Danny Lee, 25, seems to have it all. Now if he could just find a girlfriend…

You played a whopping 36 tournaments this year. Was that always the plan?

No, I wasn’t expecting to play so many events. It was my first full year on the PGA Tour, since last year was the first year I ever kept my card. So I wanted to play all the courses I had never played. I also wanted to make it all the way to the Tour Championship.

After becoming the youngest U.S. Amateur winner, in 2008, you struggled after turning professional. This year you bagged your first Tour win and finished ninth in the FedEx Cup standings. How did you raise your game?

I was doing very well [early on], but my driver was holding me back. After the Travelers Championship, I found a new driver and found my driver swing. It definitely helped my game, and then I won the Greenbrier Classic. Ever since, I’ve been playing really well.

How meaningful was your Greenbrier Classic win?

Wow, it means…everything. Getting that first PGA Tour victory is so hard. That doesn’t mean the second time will be easier—it’s going to be just as hard, but now I know what I have to do and how to prepare for it. Mentally, winning makes you a little bit better than the other guys [who haven’t won]. If you’re in that same situation again, you’ll make better decisions.

Your first win came in a playoff. Have you used that to propel you, since you’re now armed with the knowledge that you can perform under pressure?

Definitely! I was really pleased with how I played that week, especially on Sunday, making that 20-foot putt on the first playoff hole. It’s going to be in my head for the rest of my life. It’s one of the best putts I’ve ever hit. It happened in the right place at the right time.

After a win, a lot of guys like to take the next week off, but you played the next two weeks in a row.

I wasn’t planning to go to the British Open [because I hadn’t qualified]. I thought I was going to have a week off, but the Greenbrier win [gave me] other opportunities. I was very lucky to go to Scotland, even though I only played two days and missed the cut. It was a great experience. I’m pretty sure that the next time I go over there, I’ll do a lot better.

You made some news after winning the Greenbrier. You said that if you had a girlfriend, it would be easier to enjoy the victory—that you wouldn’t feel so lonely. What kind of reaction did that get?

[Laughs] It seemed to affect everybody else—they’re all having fun with it. I’m actually happy that everybody is enjoying what I do and that they worry about me. I’m just glad I can make everybody happy.

One of the people who “worries” about you is your pal Pat Perez. How did that friendship come about?

We got close because we share the same coach, and he’s great friends with Jason Gore, who I’m close to. Pat’s a fun guy. 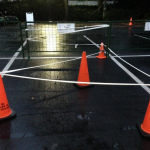 You may also like Rickie Fowler, Danny Lee Exchange Pranks at Tour Championship

And Pat has a reputation as a prankster.

He sure does. He had some fun with me when he created that hashtag “#FindDannyAGirl” on Twitter. I was shocked he did that. That thing is actually not helping me find a girl.

We’re assuming you’ve stayed single by choice. So here’s the million-dollar question: Do you have a girlfriend now?

Uh, no. I’m only 25, so I’m not really looking for anything serious right now.

Rickie Fowler has also tried helping you land a girlfriend, but apparently you’ve put to use something else he taught you.

Rickie tutored me on the art of selfies when we flew from the Quicken Loans to the Bridgestone Championship. It started there and I’ve just kept going. You have to be confident about it and try not to care what other people will say.

You were a first-time member of the international team for this year’s Presidents Cup. Did you feel pressure to qualify?

It was always on my mind. I knew that if I made it to the Tour Championship somehow, I’d be very close to making the team. [I went into the Presidents Cup] confident that I’d do a very good job. I’m a strong match-play player. I make lots of birdies.

You and Lydia Ko are both from New Zealand. Do you know each other very well?

We never really met each other because she’s so young. But she’s an amazing golfer. We chatted a bit through social media, and we’re both pulling for each other. We’re both doing great this year.

So, a hypothetical: Who wins in a match between you and Lydia, if she plays from the forward tees?

[Laughs] Oh, wow, that’s a tough one to answer. She’s great. It would be a tough match. That’s all I’ll say!