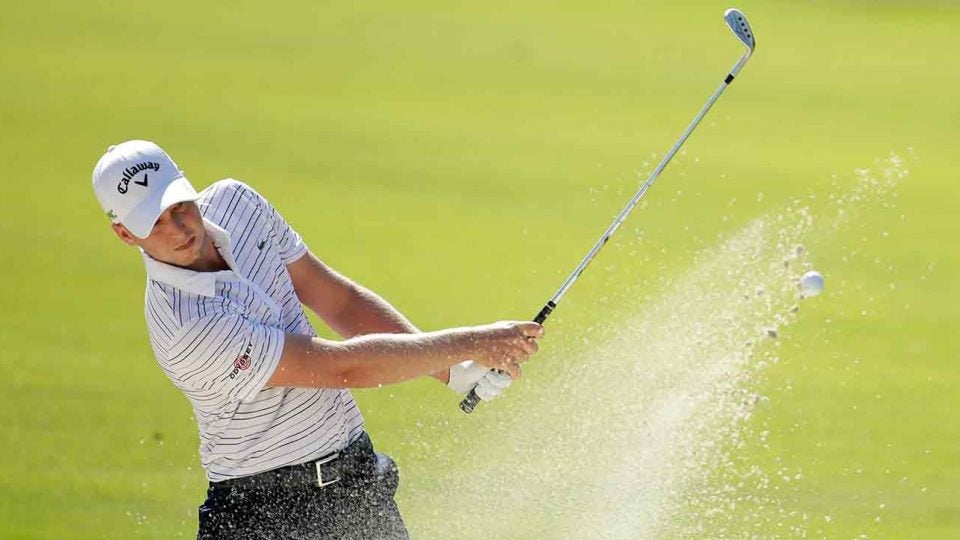 Daniel Berger didn't make a bogey during his final round on Sunday.
Getty Images

MEMPHIS, Tenn. (AP) Daniel Berger shot a 4-under 66 to erase a three-shot deficit and win the St. Jude Classic for a second straight year.

Berger played a bogey-free round on Sunday, avoiding trouble on a fast, firm course at TPC Southwind. His 17-foot birdie putt on No. 15 put him ahead for good and he finished at 10-under 270. Now he’ll take quite a bit of momentum into next week’s U.S. Open.

South African Charl Schwartzel shot a 66 and South Korean Whee Kim shot a 67 to finish in second, one shot behind Berger. Amateur Braden Thornberry and Billy Horschel were among five players two shots back.

Stewart Cink, Ben Crane and Rafa Cabrera Bello started Sunday with a one-shot lead on a crowded leaderboard that included 12 players within three shots of the lead. 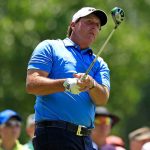 You may also like Mickelson details what needs to happen for him to play U.S. Open, and now we wait

Things became even more jumbled once the final round began. At one point, there were nine players tied for the lead at 8-under before Berger finally emerged from the pile.

Phil Mickelson briefly had a share of the lead during the final round, but a triple bogey on No. 12 – which included a shot into the water – knocked him out of contention. He still shot a 68 and finished at 7-under, three shots behind the leaders.

Thornberry shot a 65 and became the first amateur to finish in the top 10 at the St. Jude Classic since 1965. Thornberry, a sophomore at Mississippi who is from nearby Olive Branch, Mississippi, recently won the NCAA individual championship with for the school’s first golf title.